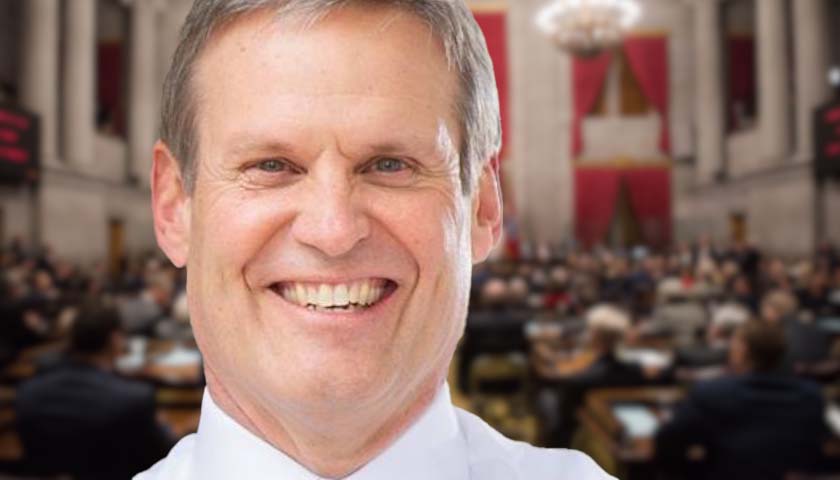 Tennessee Governor Bill Lee appointed A. Blake Neill on Friday to serve as circuit court judge for the 25th Judicial District to fill the Honorable Joe H. Walker III’s vacancy, effective immediately, according to a news release from Lee’s office.

“Blake will bring extensive experience to this role, and I’m confident he will serve Tennesseans with integrity,” said Lee. “I am proud to announce his appointment and appreciate his willingness to serve.”

Judge Walker was elected to the 25th Judicial District bench in 1990. He retired from the bench earlier this year on July 2nd. To commemorate his years of service, a portrait of Judge Walker was hung in the Lauderdale County courthouse.

Neill was formerly a partner at Matthews, Rhea and Neill. He is a graduate of Union University, Samford University Divinity School and University of Memphis School of Law.

Neill resides in Somerville with his wife and family. Outside of the courtroom, Neill is an elder at Christ Presbyterian Church of Somerville.