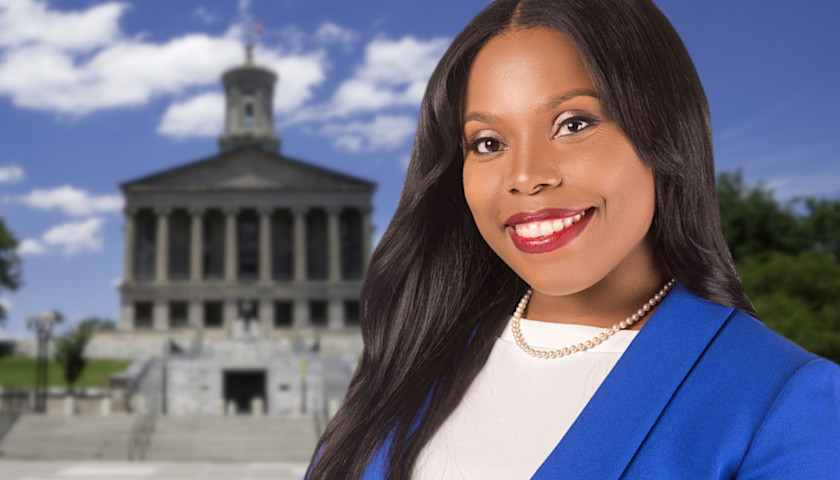 On Monday, a jury was selected in the trial of Tennessee State Senator Katrina Robinson (D-Memphis) who was charged with stealing more than $600,000 in federal funds.

According to AP News, a 12-person jury was chosen for the trial which could last three weeks. The trial is taking place at the Odell Horton Federal Building in Downtown Memphis.

Prosecutors say Robinson, a Registered Nurse and the CEO of the institute, used the $600,000 to pay for her wedding, honeymoon, as well as other personal expenses including designer purses and vacations.

Robinson also paid herself $169,134 more than she was allowed under salary amounts permitted by the federal grant. She also gave herself $54,000 for her personal retirement account, prosecutors said.

She has pleaded not guilty to the charges brought against her.

Robinson and her attorney, Larry Laurenzi, a former U.S. attorney, are arguing that Robinson should be able to spend the profits of her institute like the CEO of another business without any consequence on the spending.

If convicted, Robinson faces a possible sentence of up to 20 years in federal prison.

Robinson also faces federal charges in a second case related to an alleged tuition payment fraud in which she has pleaded not guilty as well. A report hearing has been set for Oct. 14 for this case with no trial being set.

Robinson was elected to the General Assembly in 2018 and is up for reelection in 2022.

Kaitlin Housler is a reporter at The Tennessee Star and The Star News Network. Email tips to kaitlinhousler.reports@gmail.com.
Photo “Katrina Robinson” by Katrina Robinson.