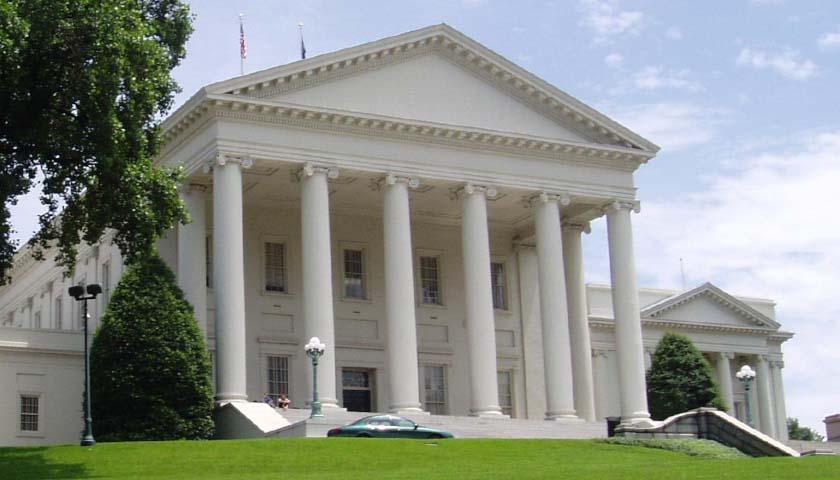 Per the Code of the Commonwealth of Virginia, no City Council is a Republican or Democrat, however on the basis of voting record, there are four liberals, 2 conservatives, and one independent. Set squarely between the two factions of City Council are two rising stars in their respective political parties. Councilman Beau Wright, a former Obama administration official, and Councilman Chris Faraldi, the Republican, are having their own Burr/Hamilton style rivalry with statewide political implications.

Recently, the Virginia Code was changed, making municipal elections move from their normal date in May to the regular November General Election. Advocates for moving the election note that this will increase voter participation. Now, certain City Council members have moved an item into the upcoming meeting’s agenda to change the November 2022 General Election for the City to November 2023. Lynchburg Republicans are angry because they not only think this is illegal but is a political power play on the part of Councilman Wright.

Faraldi begins his criticisms by saying, “I have serious legal questions as to how Council apparently has the authority to move the election back. I also question how we can lengthen our term of office without going through the General Assembly without amending the City Charter.” He continues that, “No philosophical justification should move an elected official to extend their own time in office for political gain.”

According to multiple Republican sources, there are possibly two vacancies in the Lynchburg area for the Virginia General Assembly in 2023, leading to this issue having bigger political implications. On the Senate side, Senator Steve Newman (R-Bedford) was caught on camera suggesting he might retire and he also removed himself from the Redistricting Commission. With Newman retiring, depending on the lines drawn, Wright could look to catapult himself to the Upper Chamber.

Across the hall of Mr. Jefferson’s Capitol, Delegate Wendell Walker (R-Lynchburg) has vulnerabilities that many political observers see across the state. Walker, the elder statesman of the Virginia GOP and Thomas Road Baptist Church Deacon, lags in fundraising this cycle. Walker currently has a little over $9,000 in his campaign account, which is fine for the current district lines. However, the question remains if all Lynchburg City will be drawn into one compact district, meaning it would be a toss-up seat. A toss-up seat and a Delegate with a small campaign budget is an opportunity for a Democrat such as Councilman Wright.

Wright could not be reached by the time of publication. The Lynchburg City Council will meet to determine this issue on Tuesday, September 14th.

Matt Colt Hall is a reporter for The Virginia Star and The Star News Network. Follow Matt on Twitter at @MattColtHall on Twitter. Send tips to [email protected].
Photo “Virginia State Capitol” by Anderskev. CC BY 3.0.