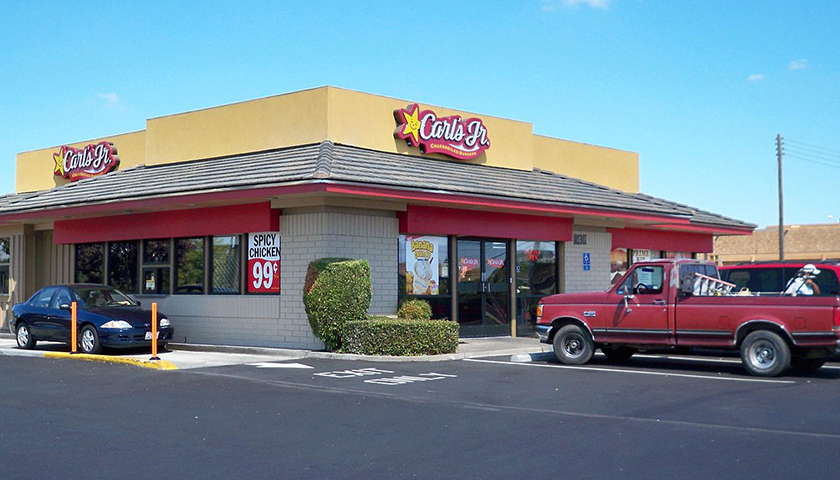 According to new research by The Hoover Institution at Stanford University, Tennessee is the second most popular destination for companies fleeing California. With the top destination being Texas, Arizona and Nevada followed the Volunteer state in third and fourth place, respectively.

The study found that from January 1, 2018 through June 30, 2021, there were 25 companies with California headquarters that relocated to Tennessee, and 114 going to the Lone Star State.

Along with corporations, other prominent figures have also evacuated California including Conservative talk show host Ben Shapiro who left Los Angeles for Nashville in 2020.

Data shows that California’s overall population is decreasing in total as well. California has gained population every year since 1900 but in 2020, the state lost over 70,000 people. Many blamed the high taxes and restrictive policies on business, while others more recently have blamed the Democratic Governor’s COVID pandemic response.

In response to the pandemic, California Governor Gavin Newsom (D) imposed heavy lockdowns and mandates which did not sit well with many people. Residents were especially angry when Newsom was caught defying his own lockdown rules at a French Restaurant during the height of the pandemic. Photos obtained by FOX 11 News Los Angeles show the Governor dining inside without a mask or maintaining a 6-foot social distance from others.

The authoritarian restrictions and hypocrisy likely triggered the recall election that will be held on Tuesday, September 14th.

Newsom could be the second governor expelled from office within two decades, following the ouster of fellow Democrat Gray Davis in 2003 after the state’s former chief executive bungled negotiations energy giant PG&E, causing California electricity prices to skyrocket. He was replaced by Arnold Schwarzenegger, a Republican, who went on to serve two terms in office.

Tuesday, Californians will complete a two-part ballot to determine who will sit in the governor’s office going forward. First, voters answer the question, “Shall GAVIN NEWSOM be recalled (removed) from the office of Governor?” with either a “yes” or “no.”

Then, Californians have to option to select their choice of who to replace Newsom from a list of all qualified replacement candidates for the office of governor.  If 50%-plus-one voters answer “yes,” then the top vote-getter from the field of candidates will be elected as the next governor of California.

According to the latest polling, Republican and conservative radio host Larry Elder leads the field of some 46 hopefuls.

Kaitlin Housler is a reporter at The Tennessee Star and The Star News Network.
Photo “Carl’s Jr.” by Griffin5 CC BY-SA 3.0.