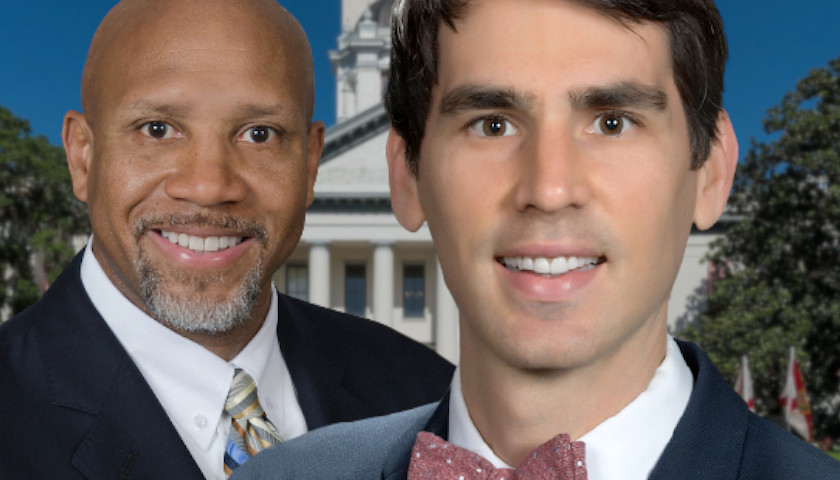 After deciding between six finalists for two spots on the Florida Public Service Commission (PSC), Governor DeSantis reappointed Arthur Graham and Andrew Fay, whose terms were set to expire in January 2022.

Graham, of Jacksonville Beach, was first appointed to the PSC in 2010 and has served three terms as Chairman, while Fay, of Tallahassee, has served on the PSC since 2018, according to Wednesday’s announcement from Governor DeSantis’ Office.

Before being part of the PSC, Graham was President of Art Environmental Consulting Services, Senior Recovery Engineer at Georgia Pacific Corporation, and a Sales Engineer at Betz PaperChem. Graham also served as a City Council member for both Jacksonville and Jacksonville Beach. Graham earned his bachelor’s degree in chemical engineering from Georgia Tech.

Although Fay has only served on the PSC for three years, he previously served in the office of former Florida Attorney General Pam Bondi as a Special Counsel to the Attorney General and Director of Legislative Affairs, Cabinet Affairs and Public Policy.

Fay also served on the National Association of Regulated Utility Commissions and will represent Florida as a member of the Federal Telecommunications Relay Service Advisory Council. Fay received his bachelor’s degree in real estate and juris doctorate from Florida State University.

The Florida Capital Star reported  last Tuesday that Graham stressed to the Florida Public Service Commission Nominating Council (PSCNC) that the PSC’s budget has decreased by $2 million since 2010, and that average electric bills have increased by an average of $3.08 across the state.

When Fay spoke to the PSCNC, he also highlighted the increase in utility rate, as well as issues like renewable energy and the need to protect power grids from cybersecurity threats.

In addition to agreeing on the issue involving utility rates, Graham and Fay both touted the low overturn rate when it comes to decisions made by the PSC.

“I have been on the commission since 2018 and ruled on nearly 500 dockets at this point, and I’m proud to say not a single one of those dockets has been overturned by an appellate court,” Fay said.