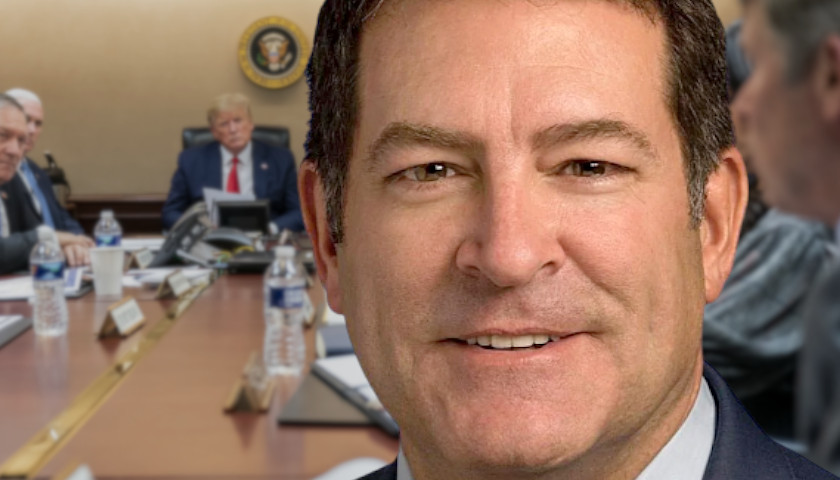 The statement from Green follows Biden moving to terminate each appointee, asking each member to resign or be fired.

“Why is President Biden so brazenly breaking the law to fire 18 people duly appointed to the boards of our nation’s Service Academies? Is he afraid they’ll conduct actual oversight into the very important challenges each Academy faces? Is he afraid they will shine light on what is being taught at these academies—like Critical Race Theory? Now more than ever, our public institutions need oversight—not political engineering,” Green questioned.

The move by Biden seemingly breaks a tradition that has allowed the previous president’s appointments to remain.

Many of the individuals, who are facing resignation or termination by the Biden administration, have spoken out against the move and refused to resign.

“I find this whole act unconscionable and not all in the spirit by which this Administration promised to govern. President Biden ran on a supposed platform of unity but his actions speak directly to the contrary. Apparently, unity is only for those who conform,” tweeted Meaghan Mobbs, an Afghanistan veteran and member of the West Pointe Advisory Board.

Today, all previously appointed Presidential appointees to the West Point Board of Visitors were asked to resign or be terminated by end of day. My response to that request is below: pic.twitter.com/k7u3cRkwyO

“No. It’s a three year term,” added Russ Vought, while tweeting a picture of the letter that he received.

Biden has blamed the appointees for not being “qualified.”