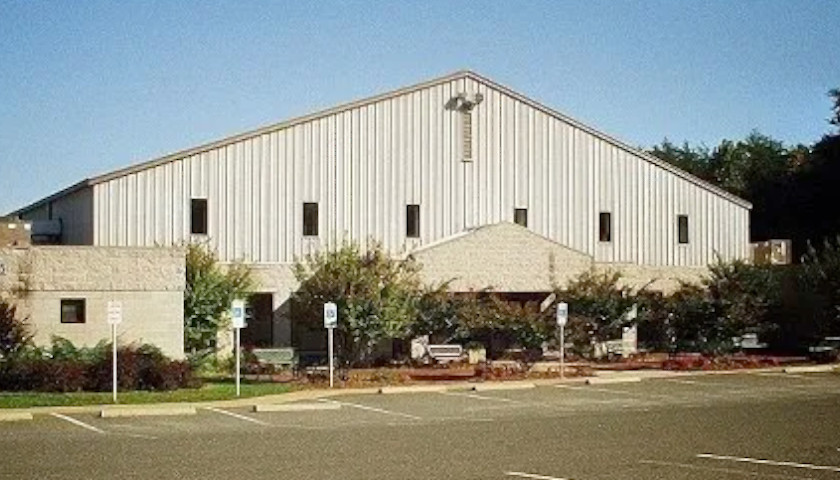 Georgia Attorney General Chris Carr along with 14 other state attorneys general filed an amicus brief before the Supreme Court in support of allowing a Virginia church to determine who is a minister “under its own doctrine.”

“This is another example of the threat to religious liberty and we will continue to defend the First Amendment,” said Carr. “We joined this coalition to urge the U.S. Supreme Court to protect the rights of religious organizations.”

The state attorneys general’s brief says the Supreme Court has “historically” reserved the right of churches to “make ecclesiastical decisions and interpret religious doctrine to the faith community.”

Last month, New Life in Christ Church (NLCC) in Fredericksburg, Virginia, and First Liberty Institute (FLI) asked the Supreme Court to reconsider the ruling a Virginia state court made that prevented the church from a tax exemption for the church’s parsonage.

A parsonage is housing the church provides for clergy members. The parsonage exemption allows clergy members to not include their housing benefits’ value when they file income taxes, according to the IRS.

NLCC has a parsonage that is occupied by a married couple who are college ministers, the FLI press release said. The couple ministers to the University of Mary Washington students where they host “Bible studies and times of worship” at their parsonage.

When the church went to file a parsonage exemption with Fredericksburg, the city denied its exemption request because the city found the couple did not qualify as ministers because they were not ordained.

Furthermore, from the city’s interpretation of the Presbyterian Book of Church Order, the couple did not qualify as ministers.

The Circuit Court of the City of Fredericksburg ruled in the city’s favor and the Virginia Supreme Court declined to review it, according to the FLI press release.

FLI’s petition argues the Supreme Court should reverse its decision because the lower Virginia court’s ruling is an example of “demonstrably erroneous application of federal law.”

“For over 150 years, the Court has confirmed that civil authorities may not second-guess religious organizations on ‘questions of discipline, or of faith, or ecclesiastical rule, custom, or law.’” The petition continues, “It is a foundational premise of our constitutional system that religious organizations enjoy ‘power to decide for themselves, free from state interference, matters of church government as well as those of faith and doctrine.’”