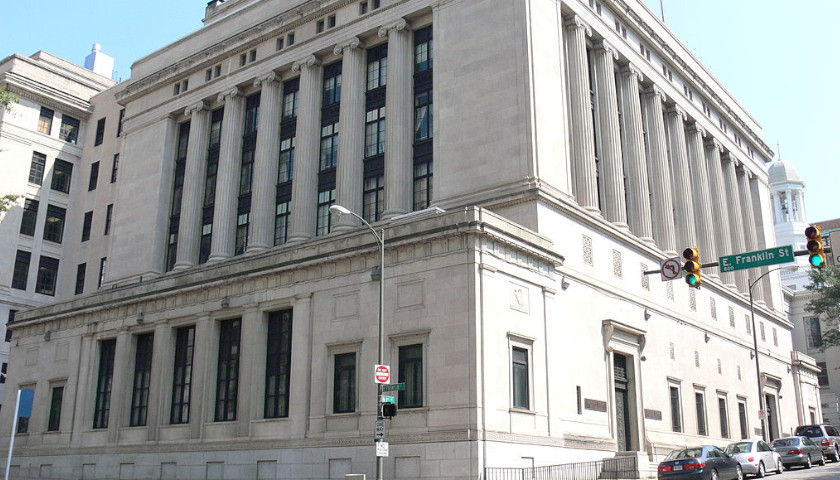 A trial over whether teachers will be required to use their students’ preferred gender pronouns will have to wait for now.

“A Virginia judge postponed Tuesday a trial in a lawsuit brought by three teachers challenging Loudoun County Public Schools’ policy requiring staff to use transgender students’ chosen pronouns,” The Washington Times reported. “Loudoun County Circuit Judge James E. Plowman Jr. decided to delay the trial after he granted a motion last week to let two of the teachers join the lawsuit and allow their amended complaint. He has not yet set a new date for the trial.”

The two new teachers filed an amended complaint to the court, asking it to grant a temporary injunction against the school system’s enforcement of what it calls its “Rights of Transgender and Gender-Expansive Students” policy.

The teachers claim they oppose the new rule on moral grounds, saying that forcing them to “communicate a message they believe is false — that gender identity, rather than biological reality, fundamentally shapes and defines who we truly are as humans, that our sex can change, and that a woman who identifies as a man really is a man, and vice versa,” is unconstitutional.

Loudoun County has become ground zero for the fight over social justice issues in public schools.

The Virginia Supreme Court just ruled in favor of Byron Tanner Cross, a Loudoun County elementary school physical education teacher, who was suspended after telling the school board that he, too, would not use students’ preferred gender pronouns.

“I’m a teacher, but I serve God first,” Cross told the school board. “I will not affirm that a biological boy can be a girl and vice versa, because it’s against my religion … it’s lying to a child, it’s abuse to a child and it’s sinning against our God.”

Before that, several parents were arrested at a School Board meeting for objecting to the school system’s policy of teaching Critical Race Theory.

Pete D’Abrosca is a contributor at The Virginia Star and The Star News Network. Follow Pete on Twitter. Email tips to [email protected].
Photo “Virginia Supreme Court Building” by Morgan Riley CC BY 3.0.