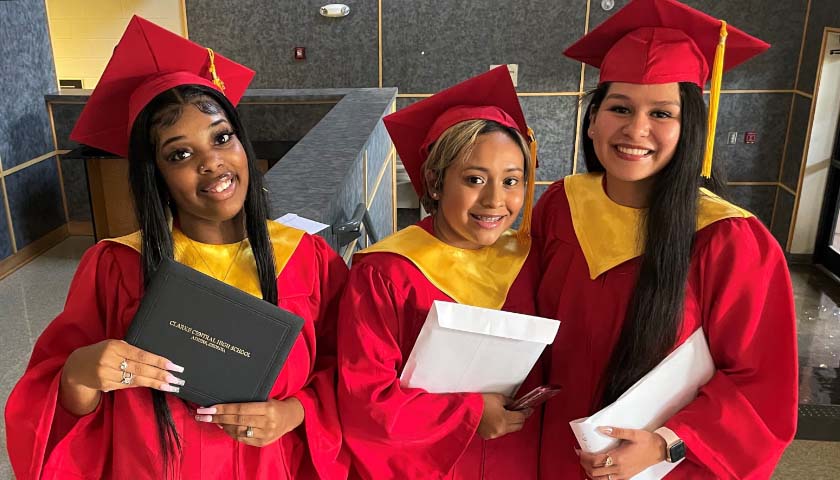 A Clarke County School Board member said some Georgians exaggerate the influence of Critical Race Theory (CRT) and that no one in her school district teaches it as the subject is too complex for K-12 public schools.

That board member, Patricia Yager, talked to The Georgia Star News on Tuesday.

“We have some AP classes, but I don’t even think that CRT is any part of the Advanced Placement material that we teach, even AP history,” Yager said.

“CRT is very specialized. It is usually taught in law school. I really don’t understand what they [CRT opponents] are talking about [when they criticize it]. People are using it to represent something that it does not represent. People are using it as a dog whistle, as far as I can tell.”

Yager said she has no expertise on CRT.

The other eight Clarke County School Board members did not return requests for comment before Tuesday’s stated deadline.

The Athens-based Flagpole reported this month that several Clarke County teachers, parents, and students gathered to protest the Georgia Board of Education’s resolution from June that bans school officials from teaching CRT in K-12 schools.

Board members, according to their resolution, described beliefs such as CRT as “concepts that impute fault, blame, a tendency to oppress others, or the need to feel guilt or anguish to persons solely because of their race or sex.”

“Such concepts should not be inculcated in students of the public educational system of the State of Georgia. True civic education is not political action itself but rather preparation for life. Respect for the liberties of students and teachers, the views of a politically diverse citizenry, and the tradition of institutional neutrality that flows from these, means that political activism has no place in education funded by the State of Georgia,” according to the resolution.

“The free speech, conscience, and religious liberty rights of teachers and students ought to be respected, and the ability of the citizens of the state of Georgia and its publicly funded school districts to control K-12 curriculum content in courses on history, civics, social studies, and similar topics through their elected representatives should not be ceded to either the federal government or private entities.”

Governor Brian Kemp at the time said CRT is a “dangerous, anti-American ideology [that] has no place in Georgia classrooms.”

A Cobb County school counselor who advocates for Critical Race Theory (CRT) and intersectionality resigned from her job in July. That woman, Jennifer Susko, said the school district’s ban on anti-racism curricula prompted her to leave.

“As reflected in the Georgia State Board of Education’s CRT Resolution, Georgia is a racist state where white fragility, privilege, and power reign supreme. This is past and present. #CRT,” Johnson tweeted.