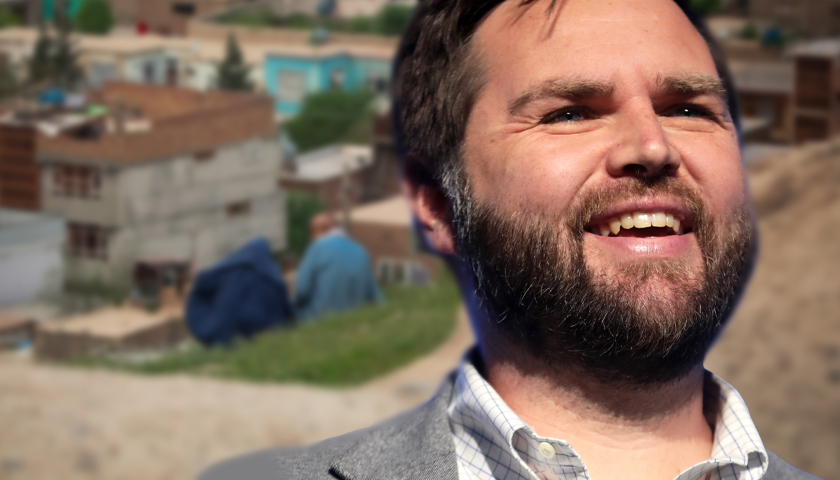 Ohio Senate GOP contender J.D. Vance on Saturday described that he is worried about a possible terrorist attack, after President Joe Biden’s chaotic withdrawal from Afghanistan.

Speaking with Matthew Boyle on Breitbart News Saturday, Vance detailed that the Afghan crisis, paired with the surge of migrants at the U.S. Southern border, could create an “opportunity for terrorists.”

“Afghanistan by itself is a disaster, but you combine it with what’s going on at our southern border, you create an opportunity for all of these terrorists to flow across our country completely unchecked,” Vance explained.

Because of the withdrawal, members of the Taliban freed “thousands” of extremists prisoners who were associated with ISIS Khorasan Province (ISIS-K), the group that defense officials say orchestrated the suicide bombing that killed 13 American military members.

Furthermore, Vance expressed concern of the Taliban working with China and other U.S. adversaries.

“The biggest thing that may come out of Afghanistan when all is said and done is, the Chinese took stolen American military equipment and caught up five or ten years on the war technology competition,” Vance continued.

The Taliban and the Chinese strengthened their relationship on Thursday, with the deputy director of the Taliban’s office in Doha, Qatar calling China a “trustworthy friend.”

Additionally, numerous reports have detailed that China may attempt to access minerals and rare earth metals located in the country, valued between $1 trillion and $3 trillion in 2020.

“The leadership of this country should be terrified that our advanced weapons are going to the Chinese. It’s just such an embarrassment that the only person talking about it is Trump — not any of the leaders that are actually in charge right now of this exit from Afghanistan,” Vance added.