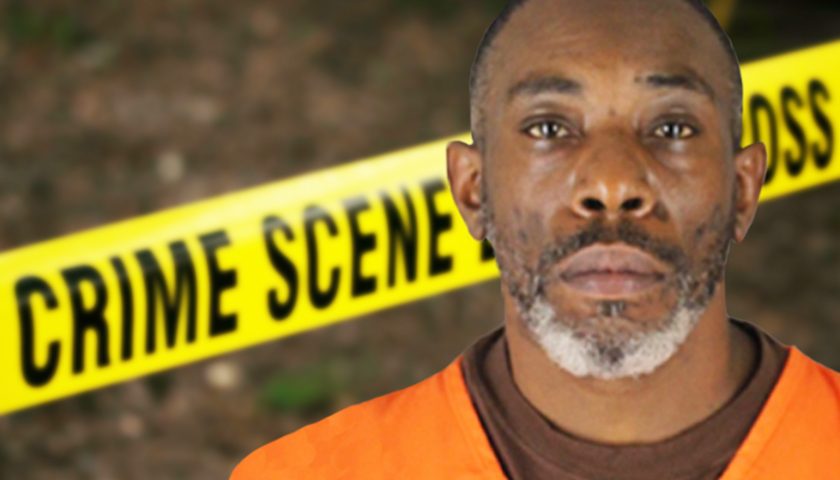 The Minnesota Freedom Fund (MFF) bailed out a convicted domestic assault perpetrator in August days before he murdered a man on an onramp onto a highway.

According to tweets from Crime Watch Minneapolis, a man named George Howard was bailed out of jail by the MFF after being briefly imprisoned on a domestic assault charge.

.
Oh, George Howard had been in jail on a domestic assault charge since Aug. 5 and the @MNFreedomFund bailed him out 18 days before he shot and killed Luis Martinez Ortiz at Dowling and I94 last Sunday.

Ya picked another winner, MFF, bravo. Thanks so much.
.
. pic.twitter.com/wwErKyLagm

He was bailed out 18 days prior to shooting and killing a man on August 29.

Crime Watch Minneapolis tweeted that Howard shot and killed “Luis Martinez Ortiz at Dowling and I94.” As reported by 5 EYEWITNESS NEWS, “George Howard has been charged with two counts of second-degree murder.”

FOX 9 reported that Greg Lewin, the executive director of MFF doesn’t look at the crime when he bails someone out.

Lewin said, “I often don’t even look at a charge when I bail someone out.”

The MFF says that it exists to “fight back against Minnesota’s unjust bail system.”

MFF’s mission reads: “The [MFF] pays criminal bail and immigration bonds for those who cannot otherwise afford to as we seek to end discriminatory, coercive, and oppressive jailing.”

MFF also exists to abolish the criminal justice system. Its website reads: “We believe that our criminal justice system, like many other systems in our society, was designed to maintain and uphold white supremacy while prioritizing the wealth, power, and influence of the few at the expense of the many. It is long past due to abolish these systems so that together we can create a more inclusive, just, and equitable society.”

This is not the first time MFF has bailed out someone who proceeded to continue to break the law. As reported by The Tennessee Star, “A twice-convicted rapist who has gained notoriety in Minnesota for his long history of violence against women was freed by a left-wing bail fund and promptly resumed his criminal behavior.”

The MFF has even been supported by Vice President Kamala Harris who, in a June 2020 tweet, asked for her followers to give money to the effort.

If you’re able to, chip in now to the @MNFreedomFund to help post bail for those protesting on the ground in Minnesota. https://t.co/t8LXowKIbw