Tennessee Democratic Party in Trouble with the FEC, Must Pay Large Fine 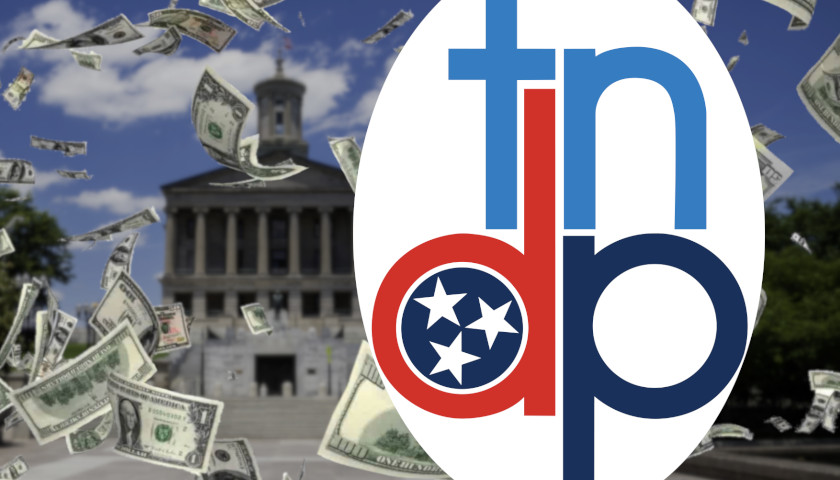 Members of the Tennessee Democratic Party will reportedly pay a substantial fine due to a Federal Election Commission case alleging it misreported millions of dollars in campaign funds.

This, according to a report that The Daily Wire published this week.

“In January, FEC commissioners voted unanimously that they found ‘reason to believe that the Tennessee Democratic Party violated’ the law by ‘failing to report total receipts and disbursements,’ ‘failing to itemize receipts received via joint fundraising transfers,’ and ‘failing to maintain monthly payroll logs.’ The FEC said that ‘during the 2016 election cycle, the [Party] Committee failed to disclose receipts and disbursements totaling $2,739,911 on its original reports filed with the commission,’” The Daily Wire reported.

“It also ‘filed to itemize $1,509,766 in contributions’ linked to joint fundraising activity, the term for when a political party splits donations with a campaign. Joint fundraising committees are the epicenter of wealthy political influence because parties are permitted to take larger donations than individual politicians can.”

The committee also failed to correctly report “a gross, unitemized $78,999 fundraising contribution” and “to properly separate work on state and federal campaigns, an important distinction since the two operate by separate rules,” The Daily Wire reported.

“On July 28, the Party admitted to violations and agreed to settle the investigation by paying a fine of $103,000, as well as agreeing to undergo training,” according to The Daily Wire.

A Tennessee Democratic Party committeeman got himself into trouble in 2019 after he spoke a little too candidly about problems within his organization.

That man, Charlie Clark, said the organization has a “lack of direction,” and he also said that now former Chair Mary Mancini should step down because she has no strategic plan to move the party forward.

Mancini said earlier that year that Tennessee is a racist state.

“In the heat and the frustration of seeing and hearing the constant drumbeat of bigotry, misogyny, and homophobia coming from Republican Speaker @GlenCasada.”

Mancini later wrote she “used a poor choice of words as I vented my frustration.”