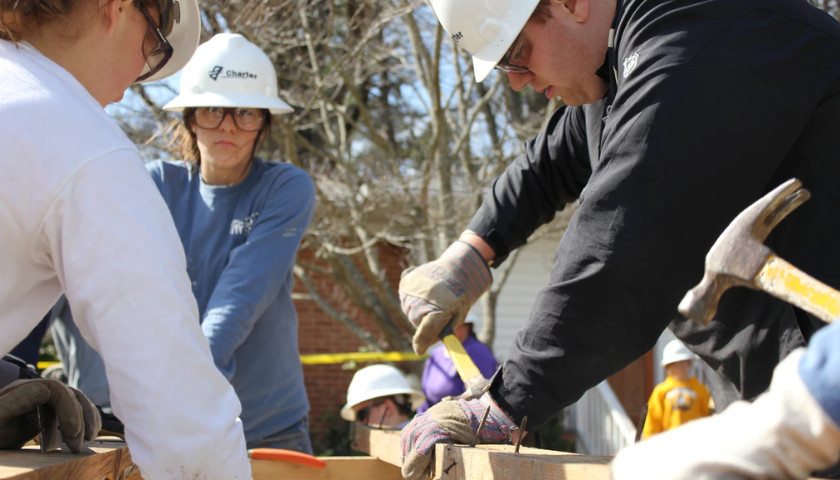 COLUMBUS, Ohio – Four nonprofit development agencies in Ohio will share $215 million in New Markets Tax Credit allocations from the U.S. Department of the Treasury to support housing and economic development projects in distressed communities and neighborhoods throughout much of Ohio.

Rachel Bridenstine, executive director of the Development Finance Authority, said her 18-county territory had already received a combined $95 million since 2012 when it joined the New Markets Tax Credit program, with $30 million received in the 2018 round.

“As a smaller community development authority,  we found it works better not to apply every time,” Bridenstine told The Ohio Star. “It makes more sense for us to take a little more time as we’re also closing previous projects.”

She said the 2018 round assisted South Bend, Ind.-based Lock Joint Tube purchase a structural and mechanical steel tube facility in Orwell, Ohio on the verge of closing. The $6.5 million in tax credits preserved 60 jobs in the small Ashtabula County village and led to the creation of another 50 jobs.

“That’s so impactful,” she said, “for a small, rural community.”

The recent allocation marks the 17th round of tax credits since its inception in late 2000. Since then, $66 billion in credits have been allocated.

The most recent round attracted 208 applications seeking a combined $15.1 billion in credits, with the treasury department allocating $5 billion in tax credits.

The program attracts investments from private investors and corporations seeking nonrefundable credits against their income taxes over a seven-year period.

Representatives from the other Ohio community development funds were not available for comment or did not return phone messages.

However, a web page for the Ohio Community Development Finance Fund, also called The Finance Fund, reports that the nonprofit has invested $431 million of its combined $460 million in federal credits and $43 million in Ohio credits to support $1.2 billion in investments.

In a news release, Sen. Rob Portman, R-OH, said he supports making the program permanent through Senate Bill 456, the New Markes Tax Credit Extenstion Act, that was sent to the U.S. Senate Finance Committee after its introduction in February. That legislation adds an inflation adjustment to a $5 billion base.

A five-year extension of the program passed in December 2020 as part of the 2021 budget bill.

Brian R. Ball is a veteran journalist based in Columbus reporting for The Ohio Star and the Star News Network. Send him new tips at bball@theohiostar.com.