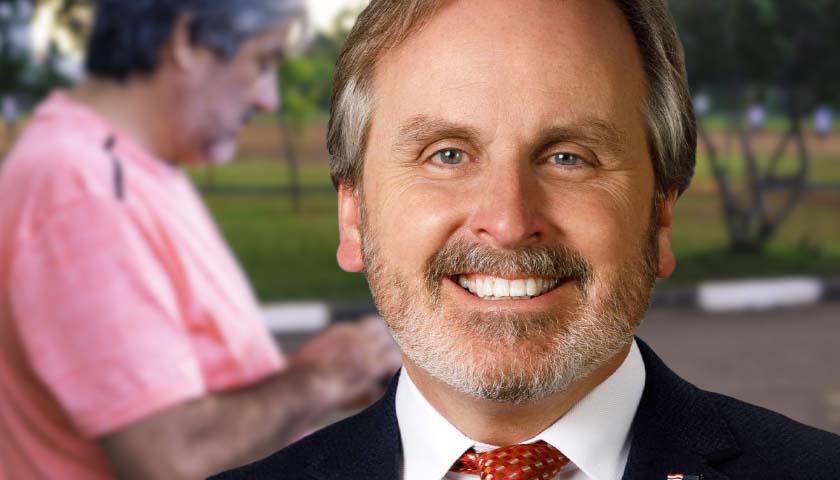 The bill, introduced in the Texas Senate by state Sen. Bryan Hughes, would prohibit social media platforms from “censoring” users based on their viewpoints. “Censoring” includes actions such as removing content, banning users, demonetizing users, and suppressing posts, according to the bill.

Users able to prove they were victims of viewpoint censorship would also be permitted to sue social media companies. The bill was approved by the Texas House of Representatives on Monday, and now awaits the signature of Gov. Greg Abbott.

The legislation is similar to a previous bill introduced by Hughes in March that also sought to curb social media platforms’ alleged political censorship. Though the bill ultimately stalled in the legislature, it drew Abbott’s support.

“Social media sites have become our modern day public squares where information should be able to flow freely, but social media companies are now acting as judge and jury on determining what viewpoints are valid,” Abbot said in a statement at the time. “I look forward to working with Senator Hughes to sign this bill into law and protect free speech in Texas.”

Under the legislation passed Tuesday, social media companies would have to provide a “complaint system” for users whose content was removed, and notify users when removing certain content.

Platforms would also have to publicly disclose their “content management, data management, and business practices,” such as how they moderate, rank, and promote content, as well as publish a biannual transparency report detailing their content removal practices.

Florida Gov. Ron DeSantis signed similar legislation in May that sought to impose financial penalties on social media companies that “deplatformed” political candidates. The law was deemed to be in violation of the First Amendment by a federal court in June.

“Texas legislators apparently learned nothing from watching Florida embarrass itself a month ago in federal court trying to defend its unconstitutional social media speech code,” Ari Cohn, free speech counsel at TechFreedom, said in a statement to the Daily Caller News Foundation. “While the language in Texas’s bill is different, the outcome will be the same because the First Amendment protects against government intrusion into editorial discretion.”