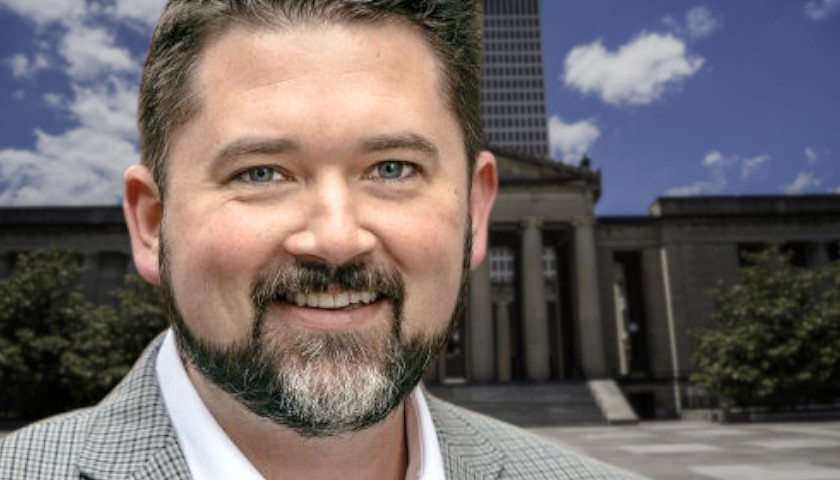 Tennessee Stands Executive Director Gary Humble said in an emailed message to his supporters that Tennesseans and a majority of members of the Tennessee House of Representatives want a special session. This, Humble said, “to address a host of issues currently plaguing our state.”

“Yet, nothing. Our legislators have an obligation to protect and defend the individual liberties of all people of this state, regardless of the policies of the governor’s office or the leaning of any political party,” Humble wrote.

“And where our General Assembly has not only a constitutionally prescribed duty to protect these liberties but also the power and authority to do so by calling itself to a special session, the act of not doing so is then construed to engage in actively oppressing the people of this state.”

Doug Kufner, speaking for Tennessee House Speaker Cameron Sexton (R-Crossville), cited Article II, Section 8 of the Tennessee State Constitution. That passages says the General Assembly may, by joint resolution, recess or adjourn until such time or times as it shall determine. Legislators will convene at other times when called by the governor. They will also convene when called upon by the presiding officers of both state houses — at the written request of two-thirds of the members of each house.

“Speaker Sexton and all members of the House Republican Caucus have already asked the governor for a special session to address several COVID-related issues legislatively,” Kufner said via email Wednesday.

“The House stands ready to act, should the call for a special session come.”

Humble, in his email, said thousands of Tennesseans “are facing a type of oppression here in our state.”

“Tennessee Stands has received hundreds (not an exaggeration) of emails, phone calls, and messages via social media from people asking for help due to forced vaccination policies by employers all over the state. People are hurting. And people are confused,” Humble wrote.

“The majority sentiment seems to be an innate sense that being forced into a medical treatment against your will is wrong. So, how can this be legal? How is it possible that in Tennessee, one can lose their job because out of concern for their own health, they choose not to receive a vaccine or any kind of medical treatment?”