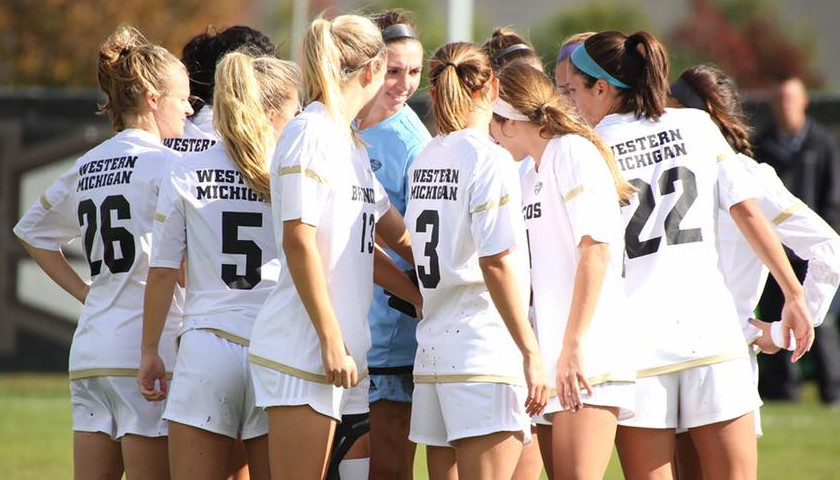 A judge has temporarily halted a mandate implemented by Western Michigan University (WMU) requiring that all of its student-athletes are vaccinated.

Initially, they refused the vaccine because they said it violated their Christian faith. The school denied them a religious exemption.

“Plaintiffs each submitted requests for religious accommodations explaining that their sincerely held religious beliefs would be compromised if they were to receive the required vaccination,” said the order granting the women a temporary restraining order against the school. “WMU denied all four requests, asserting the University’s ‘compelling interest’ and explaining that ‘prohibiting unvaccinated members of the team from engaging in practices and competition is the only effective manner of accomplishing this compelling interest.'”

The lawsuit was filed on behalf of the student athletes by the Great Lakes Justice Center (GLJC). Judge Paul L. Maloney signed off on the temporary restraining order which, for now, allows the women to remain unvaccinated.

“Here, Plaintiffs were denied an exemption for their religious beliefs,” the order says. “Accordingly, the Court considers whether the denial of the requested exemption violates, as Plaintiffs assert, the free exercise of religion.”

An attorney from the GLJC celebrated the court victory.

“Our clients are grateful that the Court has recognized they have a strong case for a religious exemption from this vaccine requirement,” attorney David Kallman reportedly said. “Our clients are thrilled that they can continue to be part of their soccer team, be with their teammates and compete for WMU at the highest level in a safe manner.”

The four players have agreed to wear masks and be regularly tested for the virus until the situation is fully resolved.

The restraining order shifts the burden to the university to prove to the court that its vaccine mandate falls within the bounds of the law.