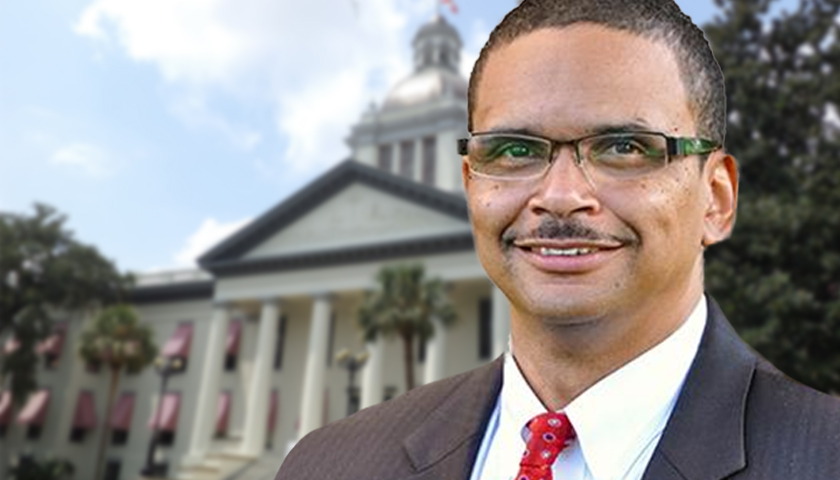 Florida Gov. Ron DeSantis has selected Shawn Hamilton as the next secretary for the Florida Department of Environmental Protection (FDEP). Hamilton, who oversaw the state park system as deputy secretary, was previously a superintendent in the Alabama Air National Guard and also served in the Iraq War.

Hamilton would be the first black man to lead the FDEP and DeSantis said he would bring “a strong, proven record of environmental stewardship and management of award-winning state parks and conservation lands.”

Florida Agriculture Commissioner Nikki Fried has taken issue with DeSantis’ selection saying agency heads must be approved by the governor along with three cabinet members, according to state law.

However, the law Fried is citing also says secretaries over departments “shall be confirmed by the Florida Senate. The secretary shall serve at the pleasure of the Governor.”

Fried asked that the appointment be brought before a cabinet meeting.

“I’ve met with Interim Secretary Hamilton, have asked him tough questions and he would break a glass ceiling as the first African-American secretary of the agency — my quarrel is not with him,” Fried said Tuesday.

Hamilton has previously served as interim secretary for FDEP after former Secretary Noah Valenstein stepped down in June.

Fried’s interest in the FDEP selection process is likely due to Hamilton working in and around Tampa Bay over the summer to find solutions to the Piney Point reservoir sulfate leak disaster. Fried previously questioned Valenstein at a cabinet meeting over the other reservoirs across the state calling them potential “ticking time bombs” for other disasters.

“While you don’t want to talk about the past, what about the 27 other sites like Piney Point across the state?” Fried asked in May. “We need to talk about a plan to deal with those other 27 that are, again, ticking time bombs on our environment.”

Tampa Bay saw a resurgence in Red Tide, a naturally occurring environmental phenomenon, but might have been exacerbated by the reservoir leak leading to the death of hundreds of tons of marine life.