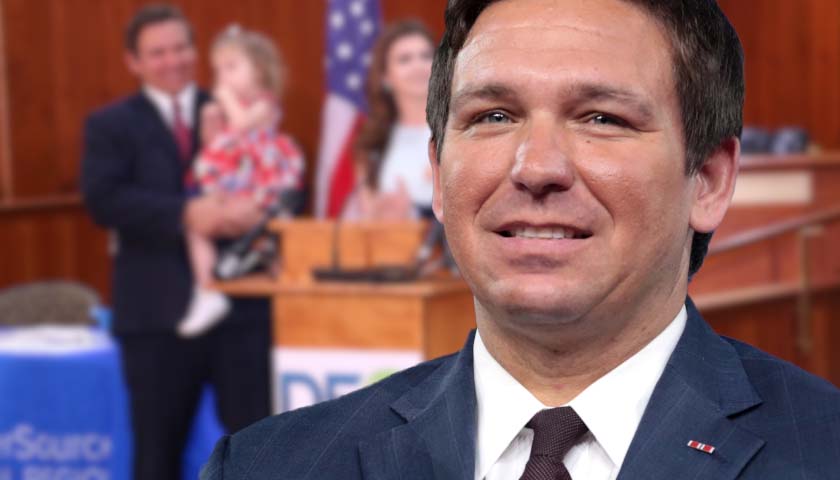 Judge Layne Smith, a circuit judge in Leon County, sided with Florida Gov. Ron DeSantis and his administration over the decision to cut off federal unemployment dollars for Floridians in June.

Smith ruled DeSantis was within his rights as governor as the state has attempted to get Floridians back to work during a national labor shortage.

“This decision belongs solely to the state’s chief executive,” Smith wrote. “Ultimately, Governor DeSantis’ strategy to promote reemployment by ending Florida’s participation in the FPUC program is a political issue that the voters can approve or reject at the ballot box.”

A collection of unemployed Floridians sued DeSantis over the decision to halt the $300-per-week federal unemployment dollars, which was entitled the Federal Pandemic Unemployment Compensation program originating in the CARES Act, a $2.2 trillion spending package dating back to 2020.

Smith said he empathized with the unemployed workers but emphasized he was bound to rule by law.

“I sincerely hope they find employment and that their life circumstances improve quickly,” Smith wrote.

Smith also noted Congress permitted states the right to accept payments and participate in the program.

“When the Florida Legislature met during its 2021 session, it did not amend (part of state law dealing with unemployment) to mandate Florida’s participation in CARES or any other voluntary federal unemployment programs,” Smith wrote. “Nor did it call a special session to amend (the part of law) after the defendants gave notice that Florida would opt out of (Federal Pandemic Unemployment Compensation). Nor has it called a special session to address the issue at any time since.”

The attorneys for the unemployed Floridians argued DeSantis violated state law which, they claimed, required the Florida Department of Economic Opportunity (DEO) to work directly with the U.S. Department of Labor regarding unemployment entitlements.

“The governor and (the Department of Economic Opportunity) have zero discretion in terms of whether they should accept the … money or not,” said Marie Mattox, an attorney for the plaintiffs.

DeSantis’ attorneys argued the state was never required by law to provide additional money for payments.