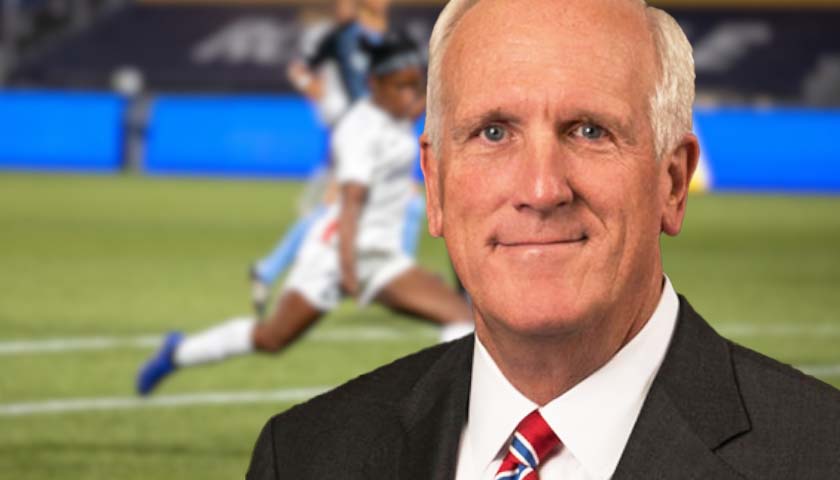 Tennessee Attorney General Herbert Slatery announced on Monday that he will lead a coalition of 20 states in a lawsuit against the Biden administration.

In the suit filed Eastern District of Tennessee, Slatery and the other attorneys general seek to prevent the Biden administration from enforcing specific federal guidance that “threatens women’s sports and student and employee privacy.”

If allowed to continue, for example, the move by the federal government could potentially require schools to allow biological males to compete on girls’ sports teams.

According to Attorney General Slatery’s office, the Biden administration is attempting to enforce these guidelines under “new, expansive, and unlawful interpretations of federal antidiscrimination laws.”

“This case is about two federal agencies changing law, which is Congress’ exclusive prerogative,” said AG Slatery.  “The agencies simply do not have that authority.  But that has not stopped them from trying. Even their attempts, as unlawful as they are, did not follow the Administrative Procedures Act. States over and over again have challenged federal agencies on this issue and been successful.”

Furthermore, Slatery argues that the Equal Employment Opportunity Commission (EEOC) and the Department of Education, the two groups responsible for the implementation, are misinterpreting a ruling handed down in Bostock v. Clayton County.

“These agencies also have misconstrued the Supreme Court’s Bostock decision by claiming its prohibition of discrimination applies to locker rooms, showers, and bathrooms under Title IX and Title VII and biological men who identify as women competing in women’s sports, when the Supreme Court specifically said it was not deciding those issues in Bostock. All of this, together with the threat of withholding educational funding in the midst of a pandemic, warrants this lawsuit,” Slatery added.