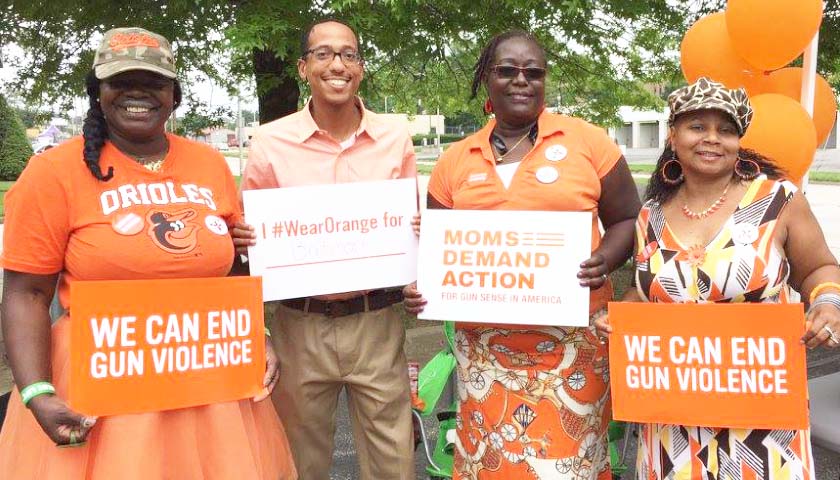 Members of the Georgia State House Public Safety and Homeland Security Committee are scheduled to meet Tuesday to address Atlanta’s rising crime rates, and a representative from a gun control group plans to speak.

Committee members are scheduled to meet at 1 p.m., Tuesday, August 31, in room 406 of the Coverdale Legislative Office Building at 18 Capitol Square Southwest in Atlanta.

The meeting agenda lists Adrienne Penanke of Moms Demand Action as a speaker.

Moms Demand Action, according to its website, has chapters in all 50 states and promotes more gun laws. In a press release this month, members of the group described gun violence as “a raging health crisis.”

Other featured speakers on the agenda include Prosecuting Attorney’s Council of Georgia Director Pete Skandalakis as well as officials from the Georgia Department of Public Safety and the Atlanta Police Department.

Due to rising crime rates, the city of Atlanta is advertising for a director of violence reduction.

Crime has increased so much that residents of nearby Buckhead formally want to secede from Atlanta. Buckhead is a residential district of the larger city. The man leading that secession movement told The Star News last week that the new director of violence reduction, regardless of who takes the job, won’t influence Buckhead residents to have second thoughts about leaving.

Carlson said Atlanta leaders have made too many inflammatory remarks about Buckhead, which is wealthy. He said district residents have endured that abuse in silence. Buckhead residents account for a fifth of Atlanta’s entire budget, he said. Carlson said Buckhead residents shouldn’t have to “send huge sums of money to a city that hates them.” He blamed Atlanta Mayor Keisha Lance Bottoms for motivating hundreds of Atlanta Police Department officers to exit the force.