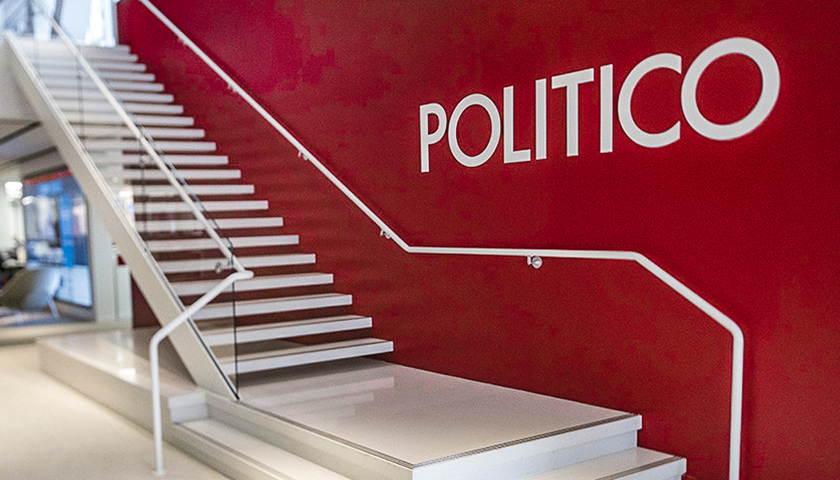 German publishing company Axel Springer announced Thursday it intends to acquire the digital news outlet Politico which could reportedly cost up to $1 billion.

The acquisition of Politico will add to Axel Springer’s portfolio of news outlets which include Morning Brew and Insider, according to a press release from Axel Springer.

Breaking: Axel Springer is about to announce that it is acquiring Politico. $1 billion is the ballpark figure…

“POLITICO’s outstanding team has disrupted digital political journalism and set new standards. A true North Star,” said Mathias Döpfner, chief executive of Axel Springer. “It will be a privilege and a special responsibility to help shape the future of this outstanding media company.”

“Objective quality journalism is more important than ever, and we mutually believe in the necessity of editorial independence and nonpartisan reporting. This is crucial for our future success and accelerated growth,” he added.

The deal’s cost has not been made public, but early reports estimate it could be up to $1 billion, according to CNBC.

Axel Springer and Politico did not provide additional comments to the Daily Caller News Foundation.

The two companies have been in a joint venture since 2014, creating Politico Europe.

Politico’s founder and publisher Robert Allbritton will continue in his position, the press release states. The deal is expected to close in the fourth quarter of 2021.