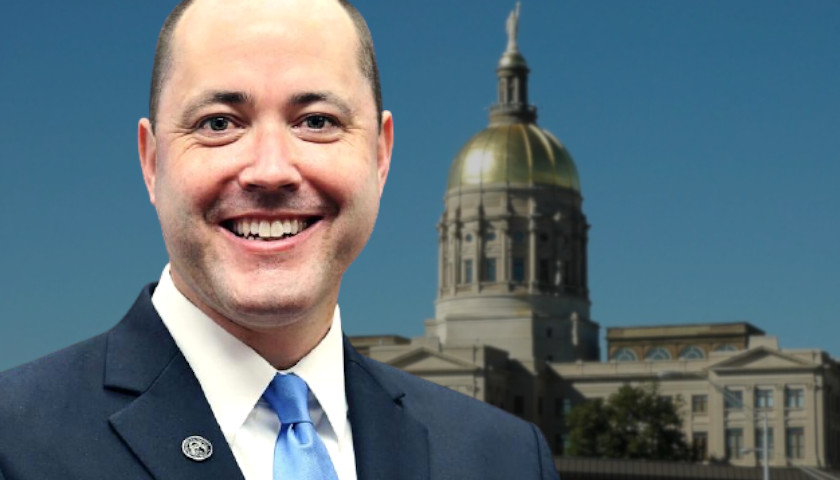 Members of the Georgia State Election Board (SEB) have referred their investigation of alleged shenanigans at the Spalding County Board of Elections to Georgia Attorney General Chris Carr.

“But the issue is not who the county went for. That is irrelevant. The issue is the seriousness and the magnitude of what was uncovered,” Knight told The Georgia Star News.

“The former elections supervisor did not train the poll workers in line with the election law and, in this case, emergency backup procedures.”

Griffin-based attorney Stephanie Windham, who said she represents the Spalding County government, said via email that the current members of the county’s Board of Elections and Registration did not serve on the board last November.

“The hope is that the AG investigation will move quickly as the Spalding County Elections Office seeks to move past the November 2020 election and focus on the upcoming election in November of 2021.”

• A failure to follow chain of custody requirements for paper ballots

• Lack of voter certificates and improper disposal of voter information.

• The Spalding County Board of Elections, its elections supervisor, and poll workers did not participate in numerous required training opportunities, including training for emergency backup procedures.

“During the 2021 legislative session, Reps. Knight and Mathiak championed local legislation, House Bill 769, to revise how the five members of the Spalding County BOE are chosen and appointed,” the press release said.

Governor Brian Kemp signed that bill into law in April, according to the Georgia General Assembly’s website.