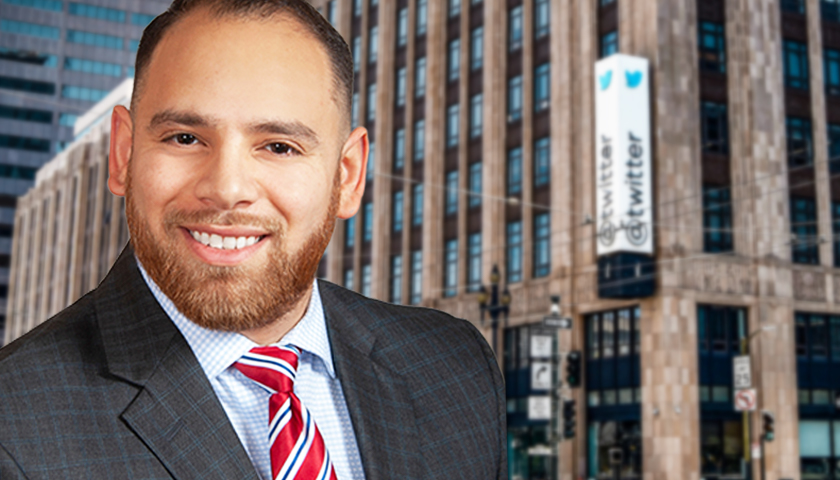 Social media companies would not be allowed to censor Ohioans from expressing their views without notifying the user and offering an appeal process or risk being sued under a proposed bill.

“With social media being a quintessential form of communication these days, this bill is to ensure people’s Constitutional right to freedom of speech is not infringed on,” Cutrona said in a news release. “As Americans, obviously we are not all going to agree with one another on thoughts and ideas, and that’s okay. But it’s surely not the job of Big Tech employees to choose favorites on what deserves censorship based on ambiguous policies and their personal views.”

The proposed legislation would:

• Prohibit social media platforms from censoring a user based on the ideas they express, unless the statements violate state or federal law;

• Require a social media platform to notify the user content was removed and the reason for removal. The platform then must provide a chance for individuals to appeal;

• Allow a user to file a complaint with the attorney general’s office and seek an injunction if a platform violates the provisions of the bill;

• Allow a platform to be held in contempt of court.

“These monopolized Big Tech platforms should have the power to dictate what they deem as acceptable speech, that’s exactly why we have the First Amendment and why I’m introducing this legislation,” Cutrona said.

J.D. Davidson is a veteran journalist with more than 30 years of experience in newspapers in Ohio, Georgia, Alabama and Texas. He has served as a reporter, editor, managing editor and publisher. He is a regional editor for The Center Square.
Photo “Twitter Headquarters” by Nick Amoscoto (CC BY 2.0).