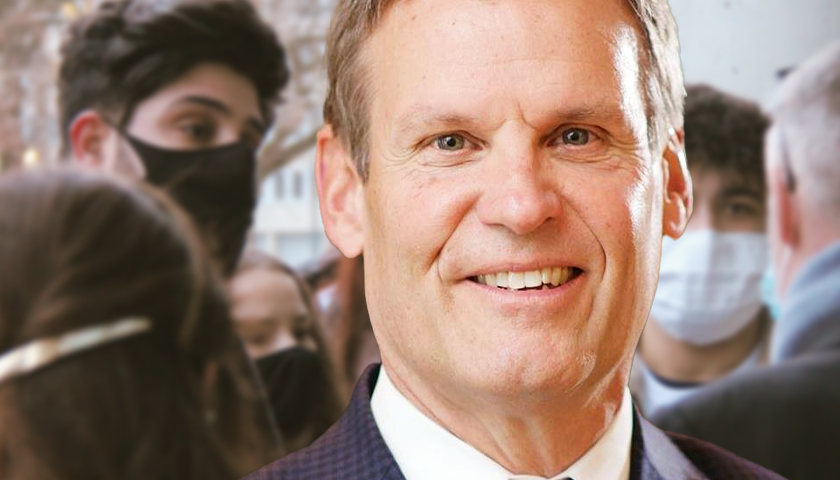 The Tennessee mask mandate opt-out for school children might violate federal laws, the Department of Education says. Governor Bill Lee (R) signed an executive order that allowed parents the right to opt their children out of mask mandates in schools.

Executive Order 84, which was signed by Gov. Lee Monday, states, “a student’s parent or guardian shall have the right to opt out of any order or requirement for a student in kindergarten through twelfth-grade to wear a face covering at school, on a school bus, or at school functions.”

The United States Secretary of Education Miguel Cardona wrote a letter to Gov. Lee and Tennessee Education Commissioner Penny Schwinn, saying that the executive order “may infringe upon a school district’s authority to adopt policies to protect students and educators as they develop their safe return to in-person instruction plans required by Federal law.”

Cardona wrote that the executive order was an “action against science-based strategies” that would prevent the spread of COVID.

“This State level action against science-based strategies for preventing the spread of COVID-19 appears to restrict the development of local health and safety policies and is at odds with the school district planning process embodied in the U.S. Department of Education’s (Department’s) interim final requirements,” Cardona said.

The letter stated, “The Department stands with the dedicated educators who are working to safely reopen schools and maintain safe in-person instruction.”

As reported by The Tennessee Star, one school district had already stated that they would be defying the governor’s orders.

Dr. Marcella Nunez-Smith, chair of the White House COVID Equity Task Force, allegedly called the situation “distressing,” saying, “This is deeply distressing. We know what works to keep our kids safe, we know that our kids should be in school. That’s where they’re going to do best.”

Tennessee Representative John Clemmons (D-Nashville) tweeted out that the executive order “has no foundation in the law or anything resembling common sense.” Clemmons also said that Lee was “depriving disabled and immuno-compromised children of equal educational opportunities in free public schools.”

What did they expect? @GovBillLee’s EO has no foundation in the law or anything resembling common sense. https://t.co/MXIcGaJXZK

Lee responded to the letter from the Biden administration, saying “Parents know better than the government what’s best for their children.”

Regarding the Biden Administration letter: Parents know better than the government what’s best for their children. pic.twitter.com/II850ENYJv