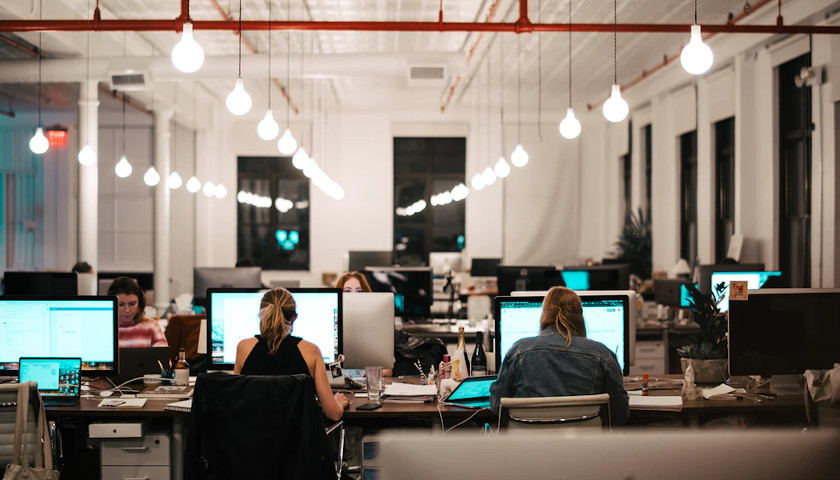 During COVID-19, Georgia and Tennessee have both fared substantially better economically than Kentucky and Michigan with no significant increase in cases from reopening their economy.

This, according to a report that members of the Nashville-based Beacon Center of Tennessee published this month. Beacon is a free market think tank.

The report measures the economic and health impacts of the COVID policies of the four different states. Beacon staff members said they chose those four “to see how states that imposed tougher economic restrictions in the name of public safety fared compared to states that tried a more balanced approach.”

“In the fight to contain the pandemic, governors were thrust into the limelight like never before. Governors who tried to balance their state economies and public health like Gov. [Bill] Lee and Gov. [Brian] Kemp often received intense media scrutiny and pressure to institute harsher lockdowns and economic restrictions. Meanwhile, those who instituted onerous lockdowns generally received praise, and Michigan’s Gov. [Gretchen] Whitmer even garnered serious attention as a vice presidential candidate in the 2020 election,” according to the report.

“In this report, we have sought to compare the different policies of four states —Tennessee, Georgia, Kentucky, and Michigan — and their economic and public health consequences. The data suggest that Tennessee and Georgia lost fewer jobs, suffered fewer economic losses, and have retained higher labor force participation rates than either Kentucky or Michigan. Policies such as focusing on safe versus unsafe rather than essential versus nonessential, allowing for increased capacity sooner, and providing certainty by not reinstating restrictions during subsequent waves of infection paid economic dividends for these two states. These results are not just abstract numbers; they represent thousands of small business owners who were able to fight and keep their businesses afloat and the workers who were able to keep their jobs during one of the most challenging times in memory.”

The report said strong testing and contact tracing provide better data when officials respond to new waves and surges of COVID. This includes Tennessee limiting public gatherings for a short period of time during its fall surge, rather than reimposing restrictions on businesses.

“By taking a more surgical approach, Tennessee and Georgia were able to protect lives and livelihoods, and their economies suffered less and have recovered better — all with no statistical evidence of an increase in cases caused by relaxing their restrictions,” according to Beacon’s report.

Beacon officials said the results of their study provide a roadmap as the Delta Variant continues to spread nationwide.