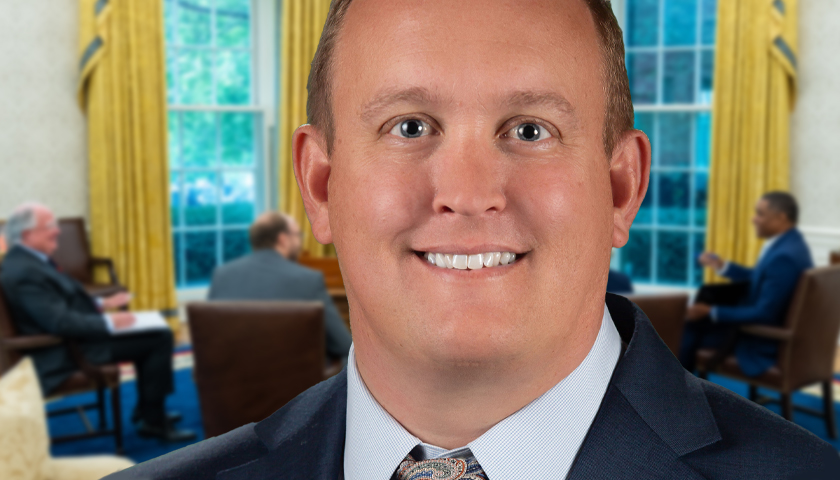 A press release from Arizona State Representative Steve Kaiser (R-Phoenix) says that the Biden-Harris administration is responsible for the Afghanistan catastrophe. Kaiser, a United States Army veteran who served in Afghanistan, condemned the “mishandling of the Afghanistan withdrawal.” Kaiser called the situation the result of “ incompetent leadership and disastrous mishandling.”

The press release from Kaiser reads, “It’s been noted that Joe Biden has been wrong on nearly every major foreign policy and national security issue throughout his many decades in Washington.”

Kaiser also said this most recent decision regarding Afghanistan followed in the same pattern.

He said, “That remains true when it comes to his failed plan and disastrous execution of withdrawing all U.S. military from Afghanistan, leaving that country in the firm control of, and safe haven for, the murderous Taliban, a fanatical, terroristic regime hellbent on destroying modern western civilization.

Kaiser continued, “Our friends and allies in Afghanistan now face a terrifying future because we deserted them in the dead of night.” He went on to state his fears for Afghans that he met and became friends with while serving in Afghanistan, saying “They are now alone, hiding behind barred doors with their families, and being targeted by Taliban members seeking revenge.”

Kaiser finished his statement by saying that “in giving rise to the Taliban, the Biden-Harris administration has ensured a more dangerous and uncertain future for the world and secured for themselves a shameful legacy.”

Kaiser isn’t the only Arizona lawmaker expressing frustration with Biden’s approach to exiting Afghanistan. Representative Andy Biggs (R-AZ), who is the chairman of the House Freedom Caucus, tweeted that Biden “abandoned Trump’s peace plan & exit strategy & haphazardly created his own.” Biggs continued, “Biden is FULLY responsible for this absolute wreck.”

Biggs even went so far as to demand the resignation of President Biden and Vice President Harris saying, “They are completely unfit to lead.”

These past few days have proven what we’ve already known about Biden and Harris.

They are completely unfit to lead.

Democrats shared similar thoughts about the situation. Senator Mark Kelly (D-AZ) said in his statement, that the planning for the exit from Afghanistan “reveals a failure to prepare for a scenario where the Afghan government and military would refuse to fight the Taliban’s advances when put to the test.”

Kelly wrote, “Our priority now must be to keep the Kabul airport secure and get our people and our allies out safely. My office is all-hands-on-deck to assist Americans and Afghan partners who are trying to get out, and I encourage anyone who is in need of assistance, or in touch with someone in need, to contact my office.”

Representative Greg Stanton (D-Tempe) said while the “decision to end the U.S. military mission in Afghanistan remains the right one…We will demand answers from this Administration.”

Arizona Governor Doug Ducey also shared his thoughts regarding the “complete negligence and an abdication of responsibility” of Biden. Ducey went on to say, “If the promise of President Biden was that he would restore America’s standing in the world, he’s just done the exact opposite.” He called the situation, “the worst we’ve been since Jimmy Carter.”

As we approach the 20th anniversary of 9/11, the events unfolding in Afghanistan represent complete negligence and an abdication of responsibility by President Biden. 1/2