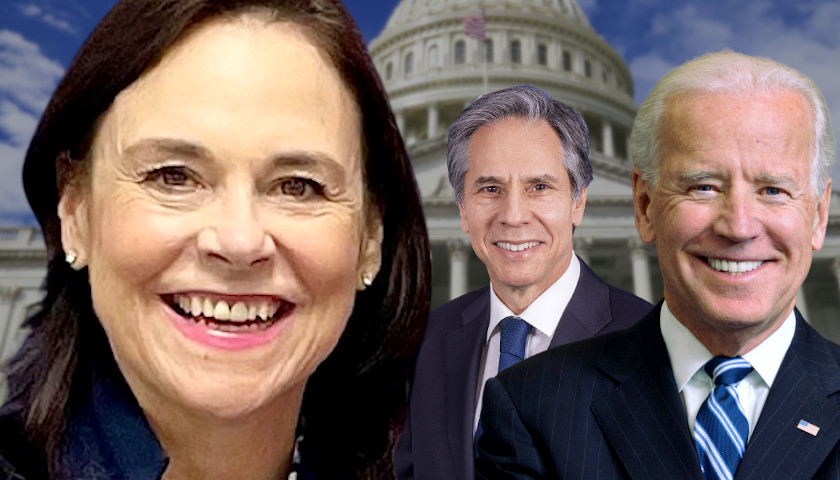 U.S. Representative Jeff Van Drew, (R-NJ-2) began the call for Biden’s resignation Sunday evening as video streaming from broadcast news outlets showed Afghanis crowding U.S military air transports, desperate to leave with the fall of the Afghani capital of Kabul as well as provincial capitals to the extreme Islamists known as the Taliban.

“Joe Biden should resign and [Defense] Secretary Lloyd Austin, Secretary [of State] Antony Blinken and [Joint Chiefs of Staff Chairman] General Mark Milley should all be fired,” Timken said in a statement Monday.

That statement also reiterated her earlier charges that Biden and his foreign and military advisers’ ineptness in the timing and planning of the withdrawal.

No other members of the Ohio congressional delegations called for Biden or other cabinet officials to resign or get fired in The Ohio Star story published today.

Timken earlier in the day had called the chaotic withdrawal “another stain on the Biden administration.”

“After campaigning on his experience and foreign policy credentials,” Timken said in the morning statement, “Joe Biden has proven to be a weak, feckless and inept ‘Commander in Chief’ that has allowed a haste (sic) and hostile takeover of Afghanistan and [created] a void where terrorism will surely breed.”

Brian Ball is a reporter for The Ohio Star and The Star News Network. Send tips to bball@theohiostar.com.
Photo “Jane Timken” by Jane Timken.