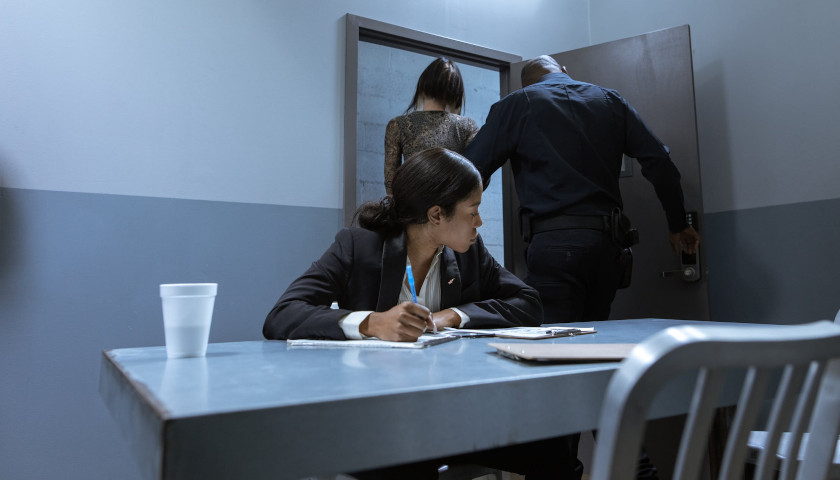 Federal officials have arrested and arraigned a Benton, Tennessee woman and charged her with wire fraud, money laundering, and operating an unlicensed money transmittal business, commonly known as a “money mule” operation.

This, according to a press release that staff members for the U.S. Attorney’s Office for the Eastern District of Tennessee published this week.

That woman, Donna J. Clark, 64, pleaded not guilty to the charges.

“According to court documents filed by the United States, from October 2020 to July 2021, Clark participated in a scheme in which she received, deposited, transferred, and transmitted money obtained as part of fraudulent schemes – including fraud related to the receipt of a COVID-19-related Paycheck Protection Program (PPP) loan – in order to add layers to the money trail from victims to the criminal actors for whom Clark laundered money,” the press release said.

Officials have set the trial for 9 a.m., October 5, before Judge Charles E. Atchley, Jr. in the United States District Court for the Eastern District of Tennessee at Chattanooga, the press release said.

Federal officials in Georgia last month charged 22 people in connection with what they call a fraudulent scheme to obtain approximately $11.1 million in PPP loans.

Those people allegedly used that money to purchase luxury vehicles, jewelry, and other personal items. Six of the 22 individuals charged, including the scheme’s mastermind, Darrell Thomas, have pleaded guilty.

From April 2020 through August 2020, the conspirators in the scheme allegedly submitted, or assisted in the submission of PPP loan applications on behalf of 14 businesses, seeking loans of approximately $700,000 to $850,000 for each company.