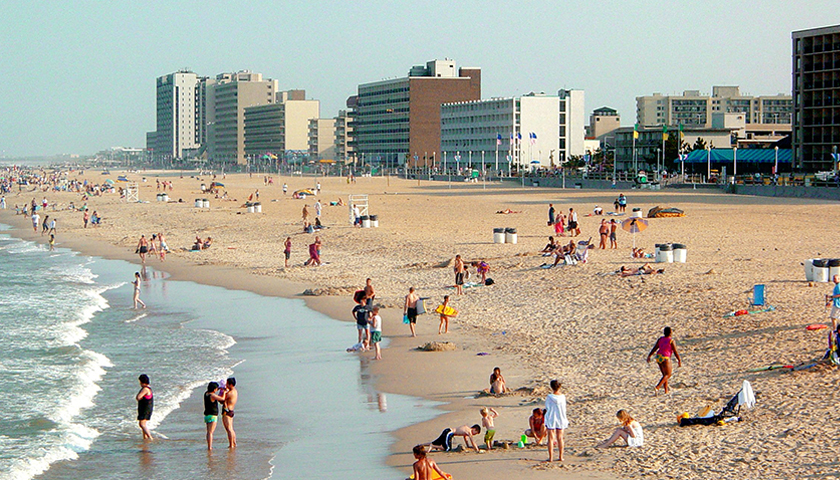 “The tourism and hospitality industries have been among the hardest hit by the pandemic,” Governor Ralph Northam said in the Thursday press release.

“Virginia’s travel economy is digging out of a $10 billion decline, or said another way, a loss of 30 percent of visitor expenditures,” she said. “Virginia is trending slightly behind the U.S.”

The RMLP funds come from the VTC’s annual budget.

Separately, this week Northam signed the American Rescue Plan Act allocation bill passed by the General Assembly. It provides $50 million to the VTC for its tourism marketing.

Northam said in the press release, “The Commonwealth is stepping in to address the impacts of decreased revenue and job loss, along with the temporary closure of tourism-related businesses. These funds are the latest step in Virginia’s efforts to revive our tourism economy, spur new economic activity, and inject critical funds back into our communities.”

Spokesperson Elena Patrice told The Virginia Star, “We are so grateful for this grant from VTC – so, so much gratitude.”

Patrice said the funds would go to ads in Blue Ridge Outdoors. Some will go to the Appaloosa music festival occurring Friday, Saturday, and Sunday. Other funds will go to the Wanderlove campaign for more Love signs in the Front Royal area.

“We will be using these funds to promote Front Royal as a ‘town for all seasons’ and encourage visitors year-round to experience the outdoors with Skyline Drive and the Shenandoah National Park and small and vibrant town of Front Royal,” she said.

“We know several of our businesses get a majority of their revenues from out-of-town visitors,” Patrice said. “Like countless others, Front Royal’s Main Street and other local businesses suffered greatly through the pandemic. Several places had to close permanently.”

“We want to equip Virginia destinations with the tools they need to support and promote the diverse communities that travelers love to visit,” Secretary of Commerce and Trade Brian Ball said in Northam’s press release. “Many people are eager to go on vacations again, and these grants will help towns and cities across our Commonwealth position themselves for success as visitors get back on the road.”