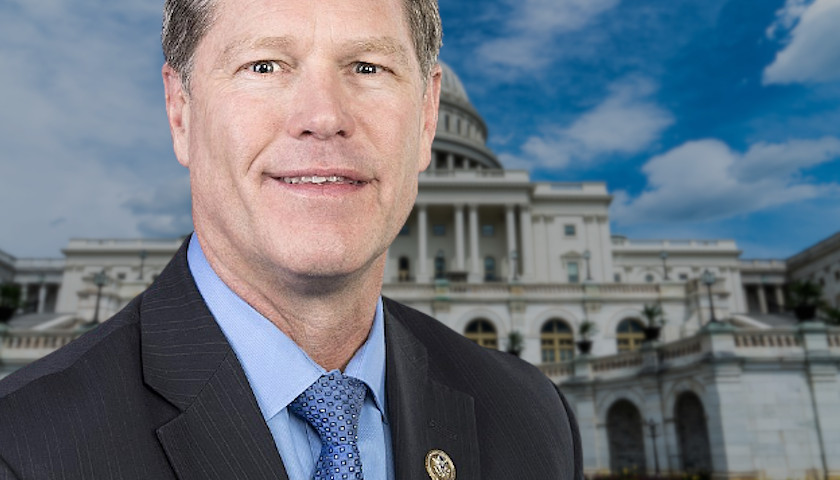 U.S. Representative Ron Kind (D-WI-03) will retire from Congress at the end of his term, deciding not to run for re-election in the Wisconsin swing district.

Kind’s southwestern Wisconsin district has gradually evolved over his approximately 25-year career in the House of Representatives, with former President Trump winning the district in the November 2020 election.

Further, the incumbent lawmaker defeated Republican Derrick Van Orden by less than 3 percentage points in 2020, after winning by nearly 20 points in the previous election cycle.

“The truth is, I’ve run out of gas. I’ve been proud to be one of the most bipartisan members of Congress,” Kind said when detailing his decision.

Kind’s decision provides an even stronger opportunity for GOP contenders to win the seat during the 2022 midterms.

Van Orden, who has already announced his intent to seek the seat again, seized on the announcement provided by Kind on Tuesday.

“I would like to thank Rep. Kind for serving in Washington for the last 24 years, and I wish him the best in his retirement. Today’s announcement is indicative of what I hear every day as I travel the 3rd District: Wisconsinites want a change. Our campaign has shown that the people of the 3rd are ready for a proven, tested Leader in Washington who will stand up to Nancy Pelosi’s radical agenda, and ensure that our children and grandchildren will live in a safe and prosperous nation,” he said in a statement