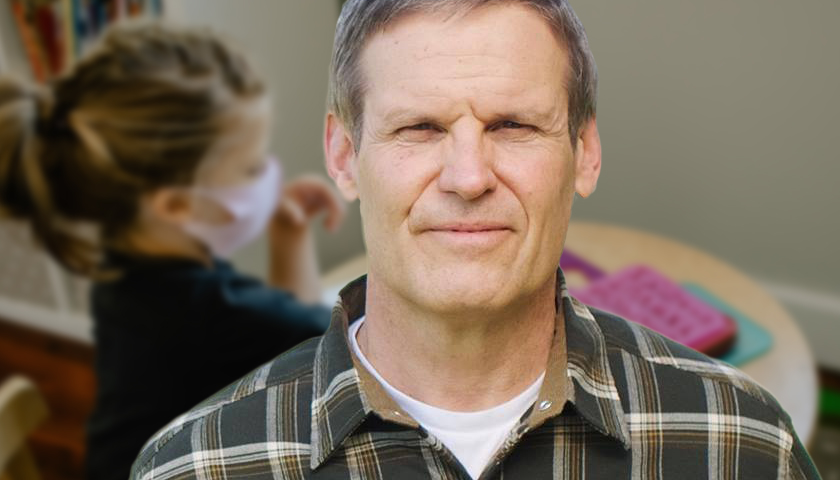 If Tennessee Gov. Bill Lee favors a special legislative session to fight COVID-19 mask mandates in public schools, he has not yet put out a forceful enough statement saying as much.

As the Governor reiterated this week, he does not believe masks should be required in schools, and parents should make the decision that’s best for their family. We are currently monitoring district policies as the school year begins.

The Metro Nashville Public School (MNPS) Board’s decision to impose a COVID-19 mask mandate upon its students has prompted Tennessee Speaker of the House Cameron Sexton (R-Crossville) to, as promised, call for a special legislative session.

“We are starting discussions with House members,” Sexton told The Tennessee Star Friday.

Sexton said nothing else.

Sexton said Monday it’s time for students to put their virtual learning behind and walk back into their classrooms — without a COVID-19 mask mandate. And Sexton said he and other state legislators plan to restrain public school district officials who think otherwise.

Specifically, Sexton said parents alone should decide whether their children will wear masks in schools. He also said he would ask Lee for a special session if school systems mandate masks for students.

MNPS board members voted last week to require masks by a vote of eight to one, according to the school system’s website. MNPS Director Adrienne Battle said she and other school system officials wanted this due to an “alarming rise in COVID-19 cases and spread of the Delta variant.” She also cited the U.S. Centers for Disease Control’s (CDC’s) recommendation on the matter.

Lee said at a press conference last week that he and other state officials remain in close contact with the Tennessee Department of Health (TDOH). TDOH officials continue to monitor the impacts of COVID-19 and the Delta variant on children, Lee said.