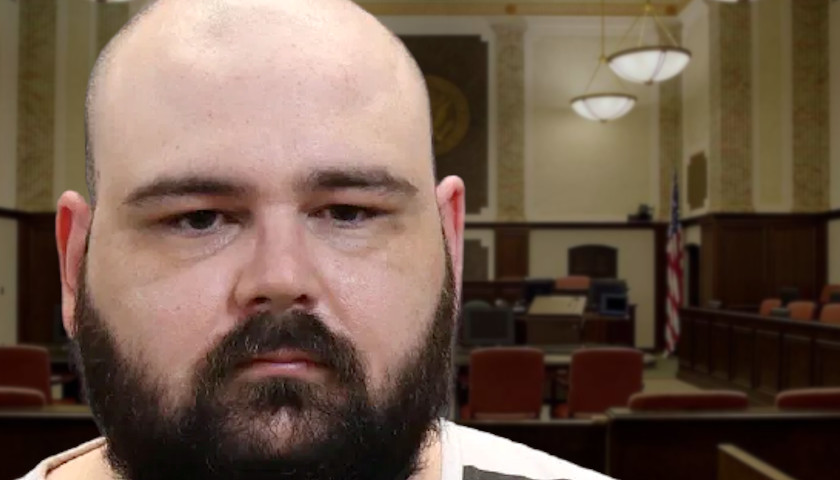 “Some people obviously had some tears, but I had some sort of sense of relief,” Baker’s widow Lisa told reporters after the verdict was announced. “I couldn’t help but smile a little bit. But I know this is just one part of many parts, so we’re going to keep going.”

In addition to premeditated first-degree murder and felony murder, jurors returned guilty verdicts on two counts of theft of property, two counts of criminal impersonation of law enforcement, tampering with evidence, arson of vehicle, and abuse of corpse.

On May 30, 2018, Baker had attempted to apprehend Wiggins at the intersection of Tidwell Switch and Sam Vineyard Roads in Bon Aqua after receiving a report that Wiggins was in possession of a suspicious vehicle. After the suspect insisted his driver-side door would not open, Baker walked around to the passenger-side door. Wiggins then shot his victim four times, prompting the sergeant to radio to the sheriff’s headquarters his final words: “Shots fired. Officer down.”

The culprit then put the sergeant’s body into the patrol car and drove it several miles away from the murder site. While in the vehicle, Wiggins used Baker’s radio and phone to respond to communications from law-enforcement officers, pretending to be the sergeant and reporting that he had a suspect in custody. Wiggins thereafter stole Baker’s Glock. 357 and set the vehicle on fire with the officer still inside it.

“When this first happened that day — all of you that were there — I said, ‘One day you’ll know what we know,’” former Dickson County Sheriff Jeff Bledsoe told the press. “And you all didn’t know what we were living and experiencing that day and how awful that was for us to see those sights. But now you know from what evidence was presented what horrible things happened.”

At the time of his death, Baker had a 22-month-old daughter who is now five.

Neither Wiggins nor his defense attorneys disputed that the defendant committed the acts of which he was accused. They sought a not-guilty verdict, arguing Wiggins’s mental health was deficient.

Judge David D. Wolfe of Tennessee’s 23rd Judicial District adjourned proceedings until Saturday when jurors will begin considering punishment. They will eventually sentence Wiggins either to life imprisonment with the possibility of parole after 51 years, to life without the possibility of parole, or to death. (Legislation expediting capital-punishment appeals, named the Sergeant Daniel Baker Act in honor of the deceased, was signed by Governor Bill Lee [R] in 2019.)