Mother and Son Indicted for Theft of over $83,000 from Meigs County, Tennessee Church 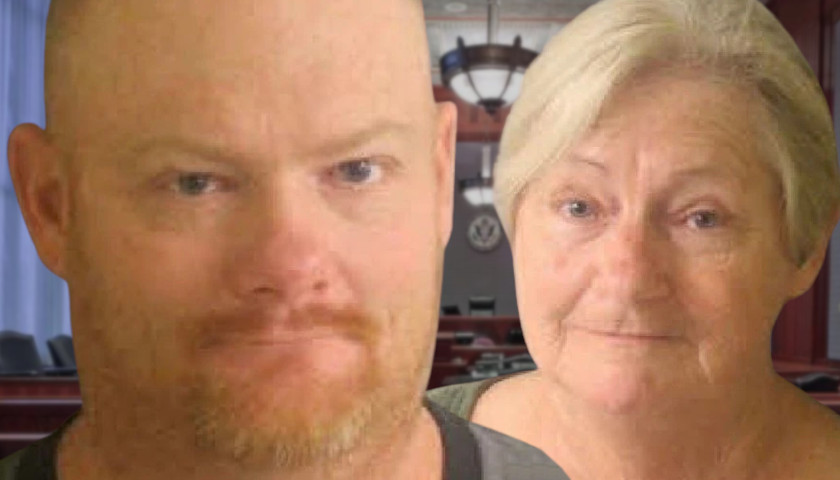 The church’s sanctuary area was consumed by fire on February 18, 2019, according to the Comptroller’s Office. When insurance proceeds totaling $189,000 became available, members of the congregation — four altogether — decided to rebuild. Disbursement of the reconstruction funds was entrusted solely to Larry and Carolyn Mullins, then the treasurer and assistant treasurer of the church, respectively. They were the only authorized signers on the church’s bank accounts.

The comptroller’s investigative report revealed that this isn’t the first time Larry Mullins has gotten in trouble for alleged financial malfeasance. The report states that Carolyn Mullins accepted the assistant-treasurer assignment in October 2017 “after Larry Mullins admitted to the church of misusing church funds.”

Ultimately, the sanctuary’s rebuilding went unfinished because funding ran out.

Of the total alleged to have been stolen, $12,221 has been transferred back to the parish, leaving a balance of $71,489 still potentially owed.

According to investigators, most of the alleged theft occurred through electronic transfers of church funds into the Mullinses’ own bank accounts. The mother and son are also accused of writing some checks to themselves and of making Walmart purchases. Items investigators say they bought at the superstore include apparel, gift cards, a ring, and cigarettes.

Mumpower cautioned congregations across the state to ensure checks and balances are in place so thievery of the kind alleged in this case does not happen elsewhere.

“It’s a best practice for churches to have someone other than treasurer reconcile the monthly bank statements and review financial activity,” Mumpower said in a statement. “Separating financial responsibilities reduces the risk of errors or fraudulent activity.”

Larry and Carolyn Mullins each face one count of theft over $60,000.