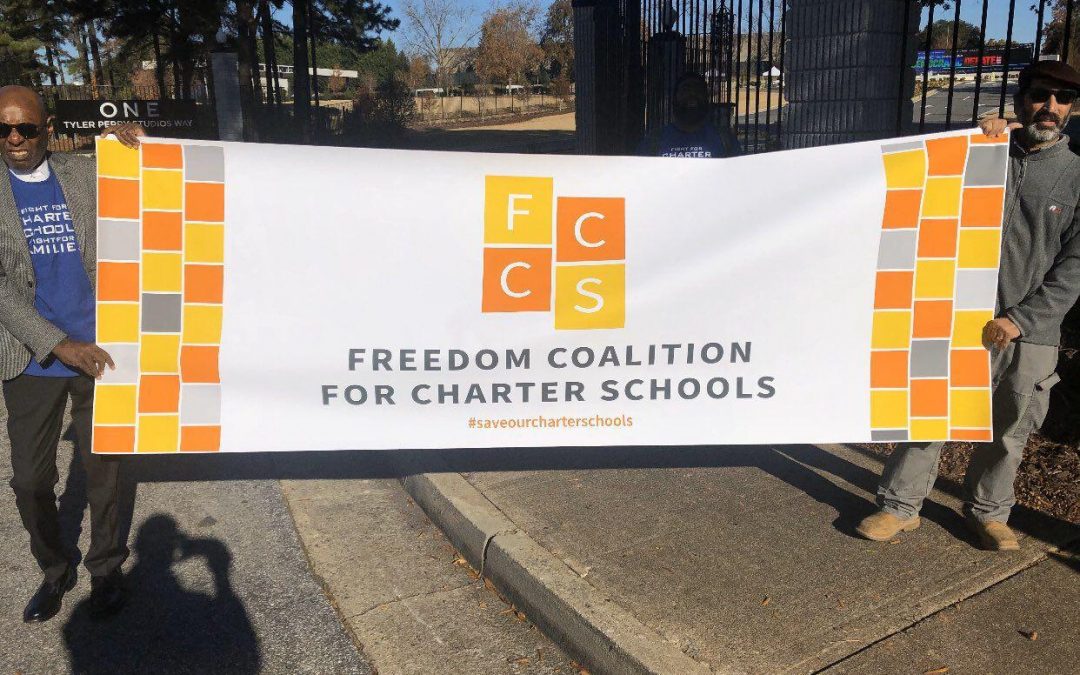 A Georgia nonprofit is among a coalition of more than 70 organizations calling on the U.S. House Appropriations Committee to restore proposed cuts to charter school funding.

The committee voted to cut $40 million from the federal Charter Schools Program. The budget they approved for fiscal year 2022 also includes language that would prevent federal funds from being awarded to charter schools ran by for-profit entities.

The coalition, which includes Georgia Center for Opportunity (GCO), said the measure stops 3.3 million students from being treated “equally” and hinders freedom of choice. They sent a letter to Congress on Tuesday.

“If the pandemic has shown us anything, it’s that parents need access to the most diverse range of educational options possible,” Buzz Brockway, GCO’s vice president of public policy, said. “This is doubly true for low-income kids. In passing budget cuts to charter schools and placing new onerous restrictions on their operations, U.S. lawmakers are hurting the very students they are supposed to be protecting. We urge Congress to support charter schools as part of a wide diversity of educational options for parents.”

Some charter school critics argue the schools, which are publicly funded but privately operated, take resources and funding away from tractional schools.

The coalition said the proposal to cut funding would hurt some of the most “vulnerable” students. Public charter schools serve about 1.2 million students who live at or below the federal poverty line, members of the coalition told Congress. Another 300,000 students in charter schools have special needs or a disability that qualifies under the Individual with Disabilities Education Act, they said.

They also argued that language in the bill that limits federal funding for charter schools is discriminatory. The federal spending proposal would prevent any federal funds from reaching any charter school “that contracts with a for-profit entity to operate, oversee or manage the activities of the school.”

Nyamekye Daniel has been a journalist for five years. She was the managing editor for the South Florida Media Network and a staff writer for The Miami Times. Daniel’s work has also appeared in the Sun-Sentinel, Miami Herald and The New York Times. She is a staff reporter for The Center Square.
Photo “FCCS” by Freedom Coalition for Charter Schools (via Twitter).