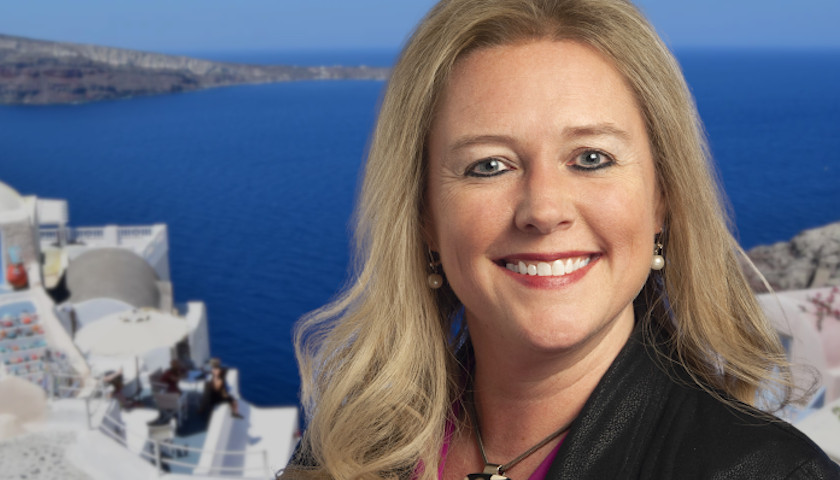 Tennessee Department of Health (TDOH) Commissioner Lisa Piercey took a vacation to Greece this month, but department officials on Friday refused to answer questions about the precautions she took to protect herself against COVID-19.

• What areas of Greece did Piercey visit?

• What precautions did Piercey take during her trip to protect herself from either COVID-19 or the Delta variant?

• Did Piercey travel to any areas of Greece that, at the time, had an outbreak of either COVID-19 or the Delta variant? If so, can you please describe the outbreak and the severity of it?

“Dr. Piercey’s travel was personal and not business related. We will not respond to questions related to her personal leave.”

Piercey, during a press conference last week, acknowledged she traveled to Greece — but offered few details.

“I did enjoy a nice week-long trip with my family as many of you have probably experienced the same. It’s been a couple of years since I have been able to travel with my family,” Piercey said.

“I enjoyed that, and I got back on Wednesday night, and I’m in Gibson County today.”

According to the U.S. Embassy and Consulate in Greece’s website, the Department of State has issued a Travel Advisory Level 3 for Greece advising U.S. citizens to reconsider travel to Greece due to COVID-19.

“Greek authorities have confirmed COVID-19 within its borders. As of July 25, 2021, Greece reports 475,919 cases according to the National Public Health Organization and the Government of Greece,” the U.S. Embassy’s website.

“Greece continues to only allow entry for EU and Schengen citizens and for individuals residing permanently in the United States, EU and Schengen states, and certain other countries. All travelers entering Greece must fill out the Passenger Locator Form at least two days before travel and present the QR code received the day of arrival in order to board Greece-bound flights.”