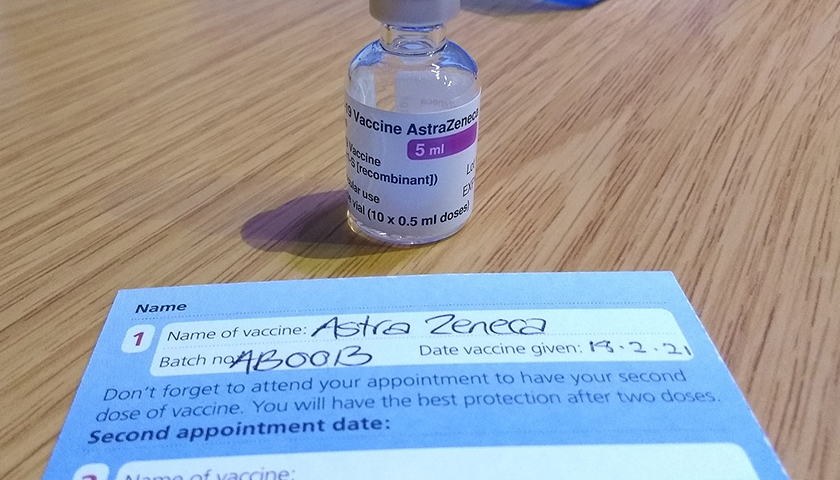 President Joe Biden on Thursday said his administration will require all federal employees and contractors to show proof of vaccination, a move met with swift opposition from Texas elected officials.

Federal workers or contractors who can’t show a proof of vaccination will be required to wear masks, practice physical distancing, and be subject to twice-weekly COVID-19 tests under the new rules.

Biden encouraged the private sector and professional sports leagues to follow suit in an address on Thursday.

“With incentives and mandates, we can make a huge difference and save a lot of lives,” Biden said.

The president later said local governments and private businesses can mandate vaccines, adding, “it’s still a question of whether the federal government can mandate the whole country – I don’t know that yet.”

The Biden administration’s announcement comes one day after the U.S. Centers for Disease Control and Prevention (CDC) updated its guidance to recommend that fully vaccinated individuals wear masks while in public indoor settings located in “areas of substantial or high community transmission,” citing the delta variant.

“Texans have mastered the safe practices that help to prevent and avoid the spread of COVID-19,” he said in a statement. “They have the individual right and responsibility to decide for themselves and their children whether they will wear masks, open their businesses, and engage in leisure activities.”

Abbott added that vaccines “are the most effective defense against the virus, and they will always remain voluntary – never forced – in the State of Texas.”

“I will always fight to protect the individual rights of Texans to decide what is best for themselves and their families,” he said. “I will continue to oppose the Biden administration as Democrats demonstrate their willingness to sacrifice freedom for government control.”

Biden also announced that the federal government will reimburse some businesses that give time off to employees who miss work for vaccinations. He also called on states and local governments to use federal aid money to offer $100 to “incentivize vaccination.”

Derek Draplin is a regional editor at The Center Square. He previously worked as an opinion producer at Forbes, as an editor at The Daily Caller, and as a reporter at Michigan Capitol Confidential and The Detroit News.
Photo “NHS record card” by Rwendland CC BY-SA 4.0.