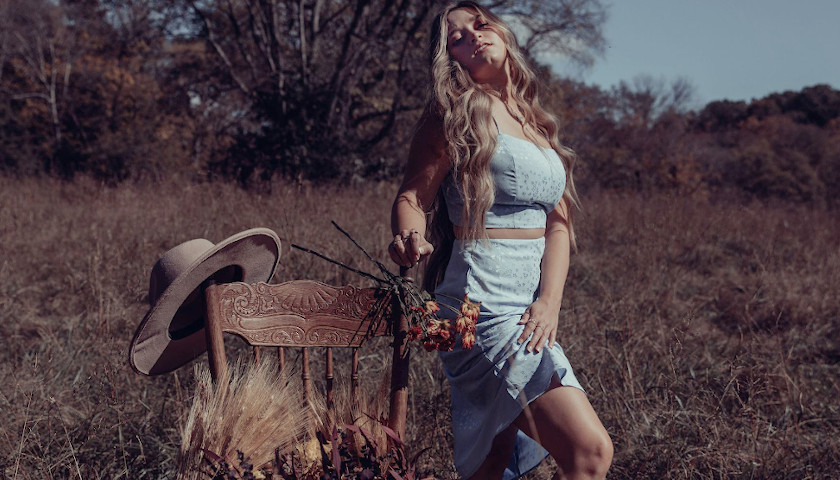 NASHVILLE, Tennessee – Gracie Carol is originally from Cincinnati, Ohio. As an athlete, Carol only remembers hearing her parents play country music as a child. 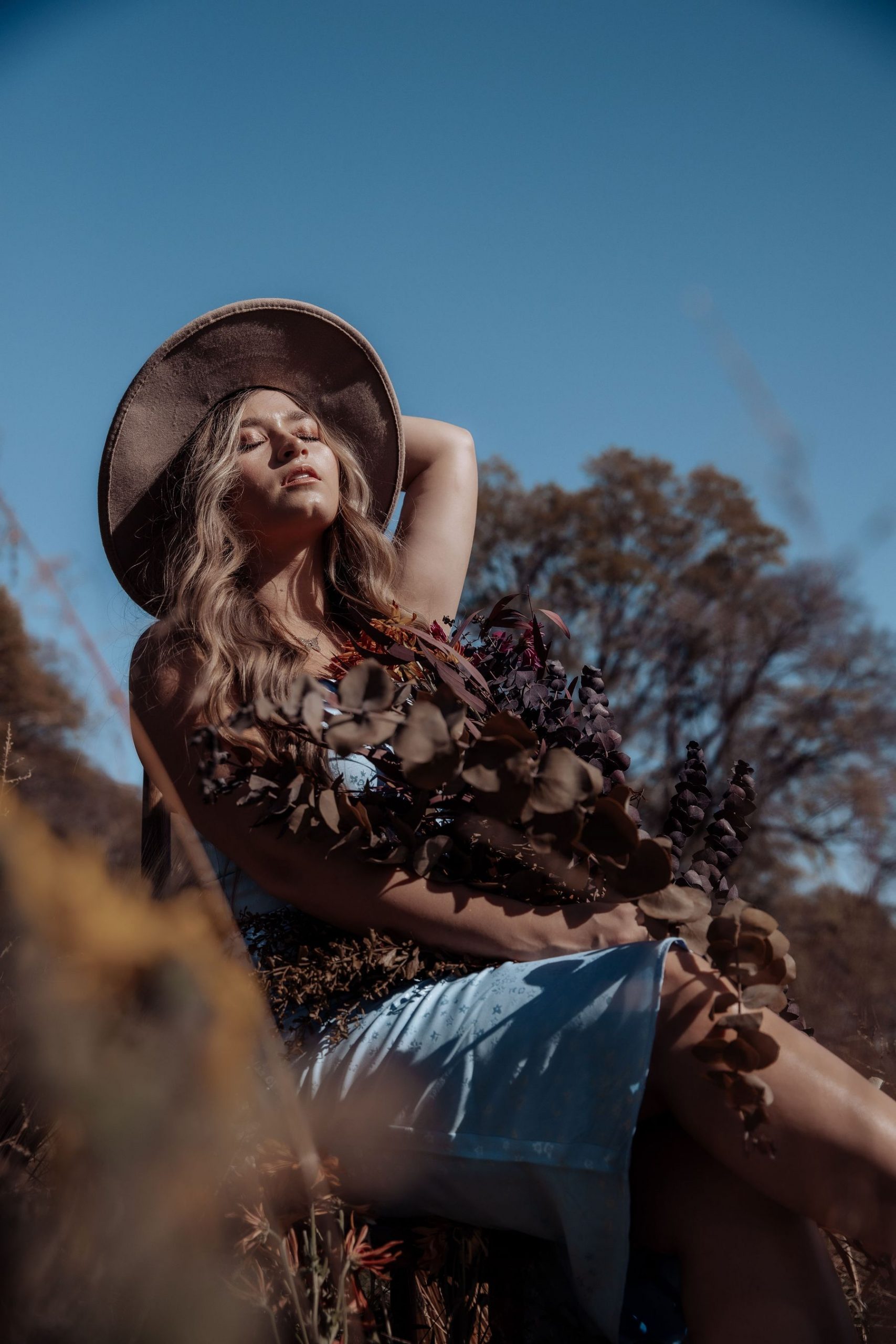 She recalled, “Every time we played games or practiced, my parents would be in the car just blaring new Kenny Chesney and Alan Jackson and George Strait and all the late 90s and early 2000s songs from country radio.”

They eventually realized how much their daughter loved that type of music and would visit Nashville several times a year.

“I literally watched Broadway grow up before my eyes as I was growing up, too. I fell in love with seeing all the bands in the windows knowing that Nashville was Music City,” the singer said.

By the time she was in high school, Carol avidly started writing songs, knowing that she wanted to pursue a music career.

She explained, “I wanted to be an artist and create songs. That feeling that people have when they do listen to country music is something that I really wanted to create.”

Her break came when she was 17. Keith Urban had a hit song with Miranda Lambert called “We Were Us.”  Because Lambert couldn’t tour with Urban, he held a contest in each town where his Raise Em Up Tour played.  In 2014, Carol won the contest for Cincinnati and got to spend that day with him and sing at the show.

“This was like God telling me that ‘This is your future,'” Carol said. “‘You’re going to make it someday but you have to see that this is what it’s like and I want you to get there yourself.’ It was a huge blessing.”

Watching the video, Carol appeared calm and collected as the biggest star.

She confirmed, “Yes I was nervous, but I was mostly nervous because I knew that this was something that I always wanted to do my whole life. I wasn’t nervous because there were so many people in the audience. It was so much fun for me. Singing to 20,000 people and hearing them react made me want to do it more.”

After high school, she graduated and moved to Nashville and studied Music Business at Belmont University.

As an independent artist, she is technically the “CEO of my own company,” so that is why she wanted to learn the business. She worked at publishing companies and record labels to understand how it all worked.

During her senior year of college, she recorded her EP Day Dreams to highlight her songwriting skills to the professors and those in the music industry.

The songstress graduated from Belmont in 2019 and started to pursue the artist side of her career. She worked on a Norwegian Cruise ship as the lead singer in the country band, Top Shelf Country, until COVID shut down all cruises.

“I went home to Ohio for a month and it was one of the saddest times because I wasn’t in Nashville,” she said.

The singer wasn’t doing much other than writing songs, so she moved back to Nashville in May of 2020.

“After that, I really started grinding and creating more of an artist path for myself,” the Ohio-native said.

She has been writing songs, putting out new music, and playing live shows. 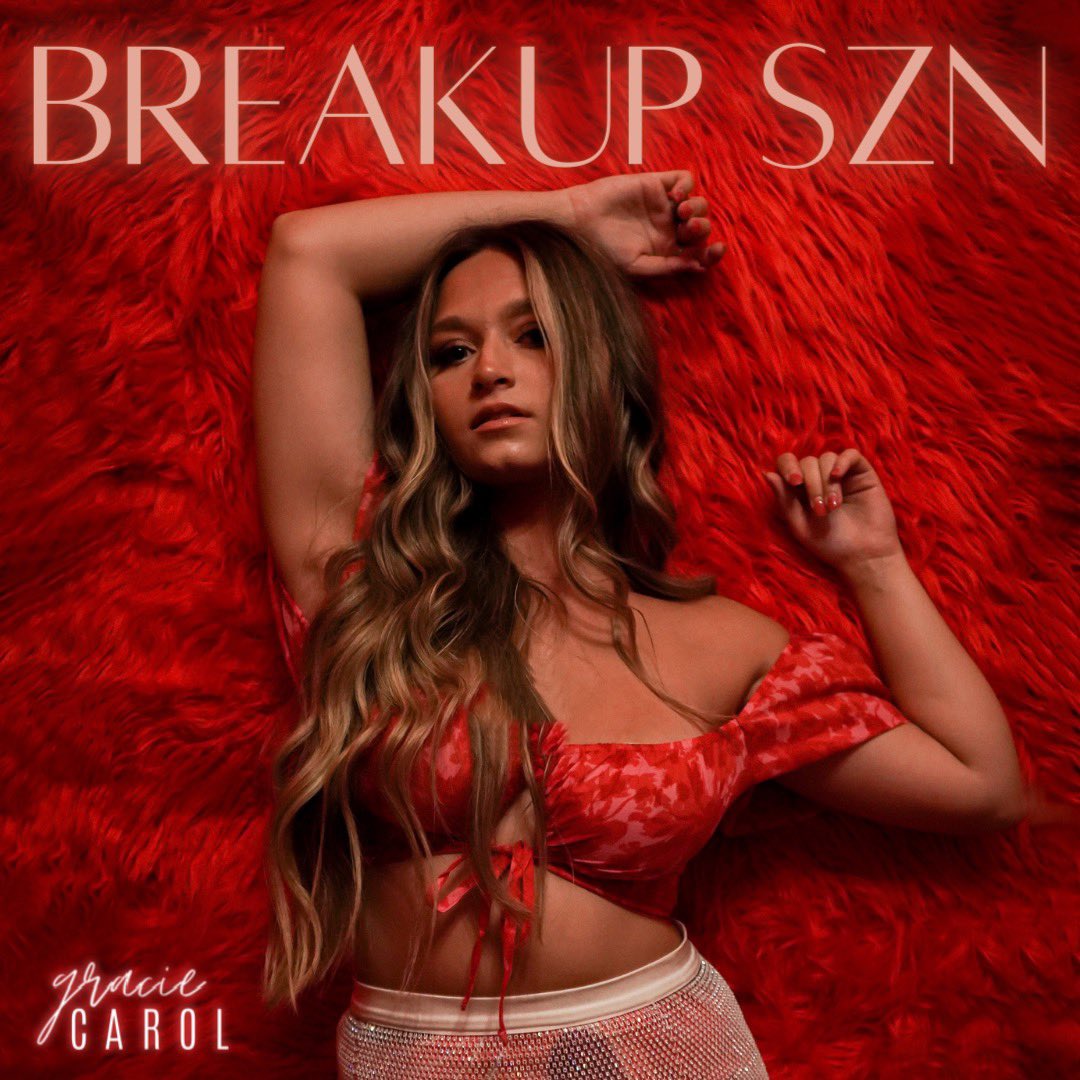 Her songs “Is Yet,” and “3 Minutes” prove that Carol has the talent to accompany her desire to be a country performer.

Most recently, with the creation of TikTok, Carol debuted a snippet of her newest song “Breakup SZN” with the boy that she wrote the song about in the car with her. The TikTok video got 1.6 million views and counting.

She confirmed, “It went viral because so many people were either siding with me or him. Some were like, ‘You go, girl, you’re showing him what you are worth.’ Others would say, “I feel so sorry for him. Why did you do that to him?’”

She officially released “Breakup SZN” on July 30 and is working on the video for the song. She used to be an amusement park singer and dancer and will be adding elements of that into the fun video while telling a story.

In the meantime, Carol has new music and will determine when the best time is to release the songs. She continues to make TikTok videos while playing local Nashville venues like the Commodore Grill and the hallowed Tootsies and other live shows in and out of town.

Her motto is, “Do everything with love and care and live day by day in the moment,” she confessed.

With her God-given talent alongside the training she has earned, Carol confidently knows which path to follow and how to get there. I am excited to see where she lands.