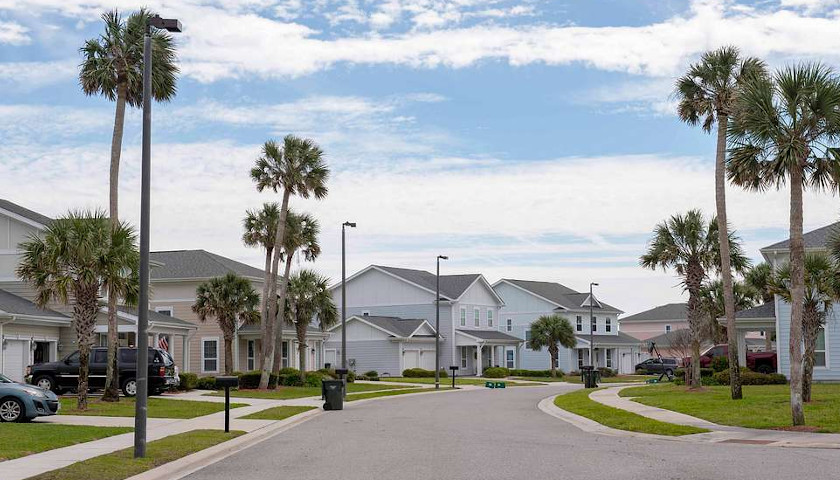 Green’s bill, which would serve as an amendment to the large appropriations bill H.R. 4052, would instruct the Biden administration to prioritize these projects.

“We should be giving the families who sacrifice so much the very best—not housing that is dilapidated. There have been far too many reports of chronic respiratory issues and other illnesses from military families forced to live in houses with mold infestations—it’s time for this to change,” Green said of his piece of legislation.

The move by Green follows reports of mold and pest infestations in living spaces located in Fort Campbell. Residents of the base connected the chronic issues to sickness in children who reside in the base. In addition to the health concerns, troops detail structural issues that have yet to be repaired.

Furthermore, residents on other bases throughout the country allege the poor living conditions have led to developing asthma, skin rashes, nosebleeds, blurred vision, chronic respiratory issues, and mental distress. Troops living at Fort Hood filed a lawsuit against their privatized base housing landlords for the lack of action and poor state of the living quarters.

“After serving over two decades in the Army, I know that the quality of housing is an important aspect of retention. These warriors are highly sought after in the civilian workforce. Poor quality housing is a disincentive to reenlistment,” Green detailed. “The Pentagon and the Biden Administration must immediately prioritize military housing over unnecessary climate change efforts and social justice initiatives. The well-being of our troops, their families, and the retention of a quality force demands it.”