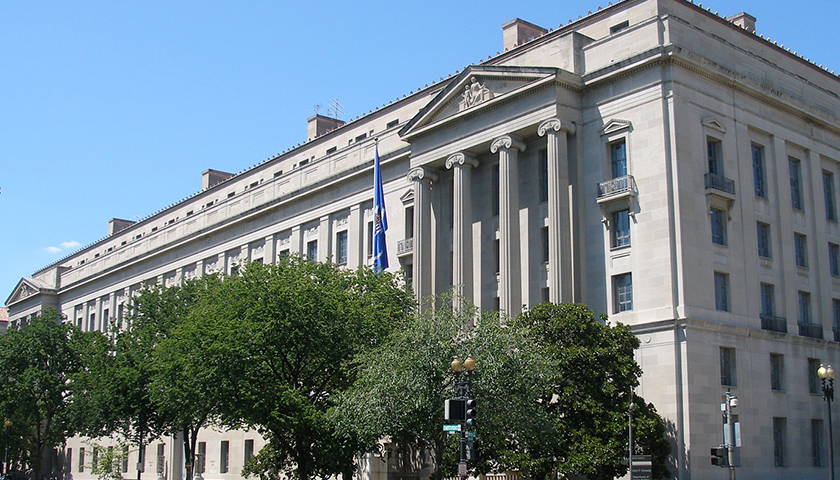 The Biden Administration’s Department of Justice (DOJ) announced last week that it was dropping charges against five members of the Chinese People’s Liberation Army (PLA) who had lied about their histories to obtain jobs at American universities, Breitbart reports.

However, officials revealed the stunning decision to drop the charges in statements to the Wall Street Journal last week, claiming that since “the defendants had all been detained or under other restrictions in the U.S. since their arrest a year ago,” the agency had determined “that further litigation in the group of cases would unnecessarily prolong their departure from the U.S., and that their situations since their arrests amounted to sufficient punishment and deterrence.”

In addition to these more calculated efforts by the Chinese military, there are currently over half a million Chinese students at American universities every year, according to Breitbart. In Fiscal Year 2019, there were approximately 117,000 Chinese students who came to the United States using F visas; the country with the second-largest amount of students in the country that same year was India, with 46,000.