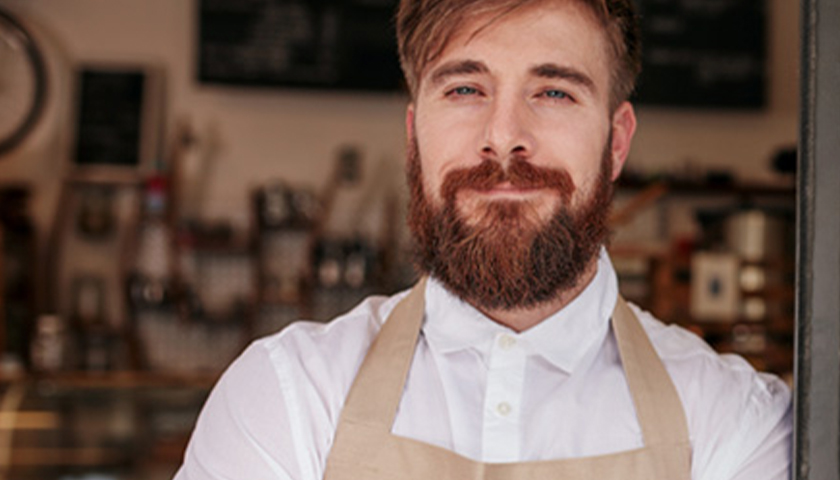 The Ohio Restaurant Association has called for another round of federal aid to assist restaurant owners and workers nationwide as labor shortages and higher supply costs slow the industry’s recovery from restrictions in placed during the global COVID-19 pandemic.

The trade group’s call for a  $60 billion replenishment of the Restaurant Revitalization Fund comes as food-service operators struggle with higher costs and labor shortages.

ORA President John Barker told The Ohio Star the price of food and supplies have jumped 9 percent year to date even as customers return to quick-service and sit-down restaurants.

“Costs are very high and labor cost is way up because of the improving market right now,” Barker says.

“There’s tremendous pressure on restaurants,” he adds. “It’s a labor issue for everyone, not just restaurants.”

The restaurant group said the industry that many food-service businesses that employ a combined 585,000 Ohioans still need relief offered through the Small Business Administration earlier this year. The first, $28.6 billion  round of the Restaurant Revitalization Fund only supported 36 percent of restaurants, food trucks, caterers, breweries, wineries and other food-service businesses seeking funds.

Restaurant chains could not have more than 20 locations to qualify.

“Replenishing the Restaurant Revitalization Fund will give our members the support they need to cover significant debt and losses from 2020,” Barker says.

The call for more federal support comes just days after President Joe Biden rebuffed a question Cincinnati restaurateur John Lanni, co-owner and co-founder of the 41-unit Thunderdome Restaurant Group, had asked on the CNN-hosted town hall about staffing issues. The businessman wanted to know what the government could do to unleash the labor market to offset the effect  federal bonus checks the unemployed had on the labor market as jobs go unfilled.

Biden responded that restaurants simply have to pay higher wages, a reply not well taken.

“The way the President answered disappointed a lot of business owners,” Barker says. “When an elected leader says that, it’s because they have never run a business.”
Barker said many restaurants have already pushed wages up, but the $300 per week bonus payments to the unemployed has dampened demand.

He said the industry is 20 to 30 percent short of the workers it needs now as the economy recovers.

Some restaurants have responded by cutting back hours while major chains now push mobile orders, order kiosks and other tech moves.

“Everyone’s trying different ways of dealing with this,” he says.

Brian Ball is a reporter for The Ohio Star and The Star News Network. Send tips to [email protected]
Photo “Restaurant owner” by The Ohio Restaurant Association.