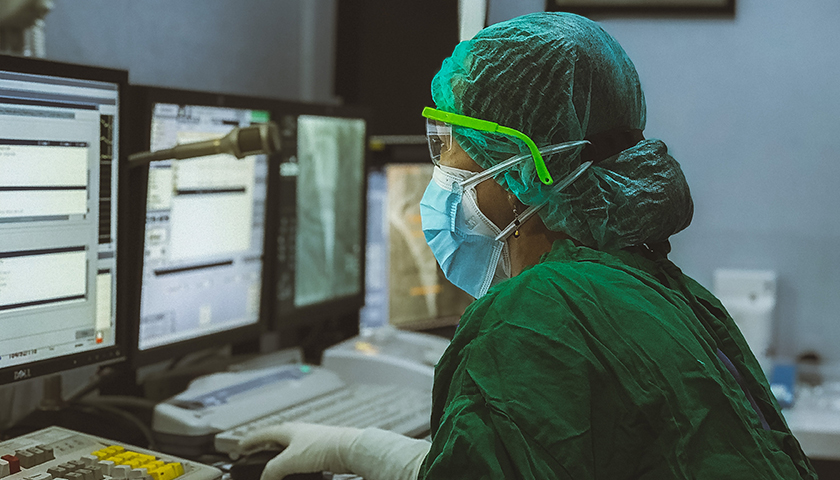 As a result, it appears that the School of Public Health removed a reference to COVID-19’s origin in China.

The College Fix filed a public records request with the University of Minnesota system for all COVID bias reports for the past year. This is the first response to the request.

“A student reported that an article by the School of Public Health’s [Center for Infectious Disease Research and Policy] website used language that suggested that COVID-19 started in China and questioned if this was biased language,” a November 23, 2020 complaint said. “Responded to the reporter and shared that their email was forwarded to CIDRAP so they can address the matter.”

It appears that the university did remove the language after the complaint.

That has now changed.

“I do not have further information to share about these matters,” Tina Mirasam, the director of the Equal Opportunity and Affirmative Action office, told The Fix on July 22, when asked for an update on the two reports.

A student reported an unnamed professor for asking for students to pray that President Donald Trump would recover from COVID in October 2020.

“A student wrote to report that a professor during a Zoom lecture urged students to pray for the President of the U.S. who has COVID-19,” the October 2 complaint said.

The bias team also turned this over to the equal opportunity office.

Last month, an education reformer warned about the weaponization of bias response reports.

“Students frequently reported for discussing political and religious topics – which are constitutionally protected on public university campuses, much to the chagrin of these bureaucratic star chambers,” Nicole Neily said.

“Bias response teams send a clear message not only that certain opinions are wrong but that the correct coping method, when confronted with such a situation, is to ‘go tell the grownups,’” the president of Parents Defending Education and Speech First said.

Matt has previously worked at Students for Life of America, Students for Life Action and Turning Point USA. While in college, he wrote for The College Fix as well as his college newspaper, The Loyola Phoenix. He holds a B.A. from Loyola University-Chicago and a M.A. from the University of Nebraska-Omaha. He lives in northwest Indiana with his family.