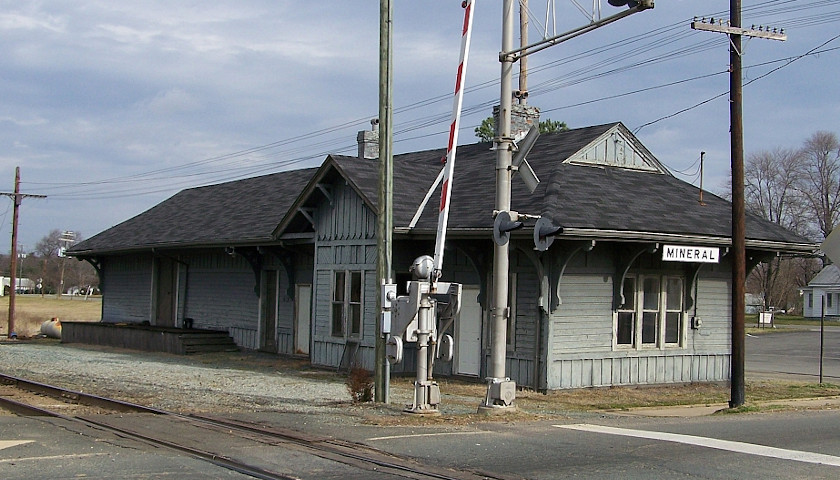 The Town of Mineral voted three to two to launch the process of dissolving the town at its monthly meeting on July 12, according to The Central Virginian. In a special meeting Thursday, town residents turned out to protest the decision in a public hearing, and three of the five members said they didn’t support disbanding the town.

Mineral, in Louisa County, had a population of 509 people in 2019, according to American Community Survey data. At the July 12 council meeting, member Ed Jarvis proposed disbanding the town, noting that residents had a tax burden to both the town and the county.

“When the town first got its charter, we had our own school system, police department and even a court system,” he said, according to The Central Virginian. “Without those core components, the question becomes what is the town doing for [the residents]?”

“For this coming year, we just voted $1.1 million a year (for taxes) and what are we doing for the residents? Right now, we’re picking up the trash, and that’s about it,” Jarvis said according to NBC29.

Council members Jarvis, Thomas Runnett, and Roy McGehee voted in favor of the motion, triggering a process where the town and the county must work to an agreement on the dissolution. Then, it will go to the voters for a referendum.

The move surprised residents and other council members.

During public comment on Thursday, Bryan Baylor said, “To me as a new resident of Mineral, but also as a resident of Virginia my entire life, and coming from small towns, I’m from just around the corner in Culpeper, I was shocked.”

Mayor Pam Harlowe told the public that Jarvis had asked to add the motion to the July 12 agenda at the last minute.

Harlowe noted that Jarvis has been on the town planning commission, and so should have been able to work to help the town develop a better plan. Harlowe said Jarvis said the town is diminishing. In response, Harlowe highlighted some features of the town including 38 businesses, two banks, three gas stations, three popular restaurants, and five churches.

“I’m not sure what his definition of diminishing is,” she said.

Other members of the council said that if the town dissolved, Louisa County could get profit-generating assets like the DMV while still taxing the town at the same rates. Additionally, depending on the terms of the agreement, the former town could be placed in a special category making residents liable for the town’s debts, potentially increasing their taxes.

McGehee said he had reconsidered his earlier vote.

“I’m glad to see everyone here. It makes me feel good because, in my 21 years on the board, I’ve never seen this many,” he said. “I’m going to admit I probably made a mistake.”

Still, a motion to retract the motion to dissolve the town required the same number of votes as the original motion, and with Jarvis and Runnett absent, the council could only speak with the public. Harlowe said the county is required to move forward with the process, given the council’s July 12 vote.

“If the mayor has to appoint a committee, then it will not be done until everybody’s here,” Harlowe said.

Eric Burk is a reporter at The Virginia Star and the Star News Network.  Email tips to eburk@vastarnews.com.