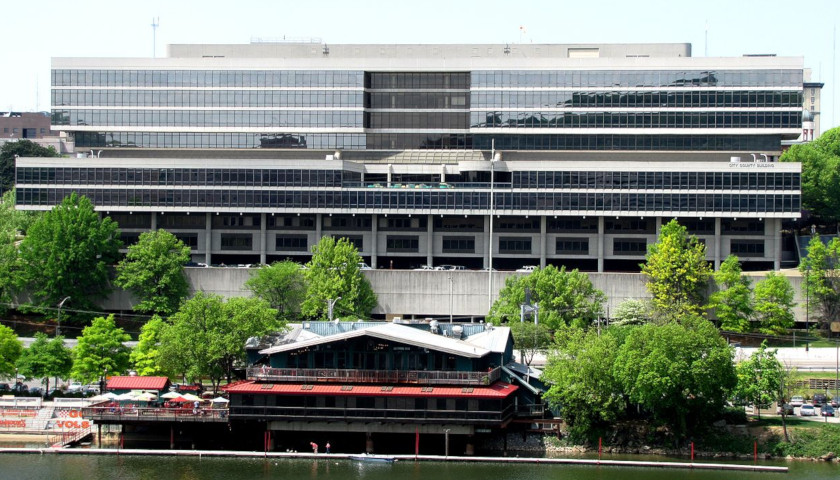 Knoxville City Council will be considering a zero-tolerance policy on racism and sexism displayed by any city employee.

Council member Amelia Parker announced that she is drafting the policy. This latest initiative follows a similar policy proposed in the wake of George Floyd’s death last year by community activists, and agreed upon by Knoxville Mayor Indya Kincannon. That initiative never came to fruition. Concerning last year’s similar proposal, Parker said in an email that the lack of follow-through from Kincannon was disappointing.

“Racist and sexist practices, behaviors and actions by government officials threaten the health, safety and well being [sic] of City employees and residents and therefore should not be tolerated,” wrote Parker. “It is disappointing that the mayor and chief of police have not adequately addressed the need for a zero tolerance [sic] policy for racist and sexist practices, behaviors, and actions for all city departments, agencies, and divisions and to report back to Council within 60 days with a proposed policy. Once a policy is developed, I will propose the policy for adoption to our city code.”

The Tennessee Star inquired with Kincannon’s office about the mayor’s thoughts on this upcoming policy proposal and Parker’s criticisms of Kincannon’s inaction. They didn’t respond by press time.

When the similar policy was proposed last year, Kincannon told the Black community activist leaders, “About the zero-tolerance racism policy, one of the things I found especially horrifying about what happened in Minneapolis recently was the police officer who was most directly responsible for killing Mr. Floyd had something like 19 instances of complaints against him for inappropriate conduct,” said Kincannon. “I don’t know what all of the details are, but that’s way more than a red flag. So, I agree that we need to look at that.”

The Star placed several inquiries with Parker about this zero-tolerance policy. She didn’t respond by press time.

Corinne Murdock is a reporter at The Tennessee Star and the Star News Network. Follow her latest on Twitter, or email tips to corinnejournalist@gmail.com.
Photo “Knoxville City Hall” by Brian Stansberry. CC BY 3.0.