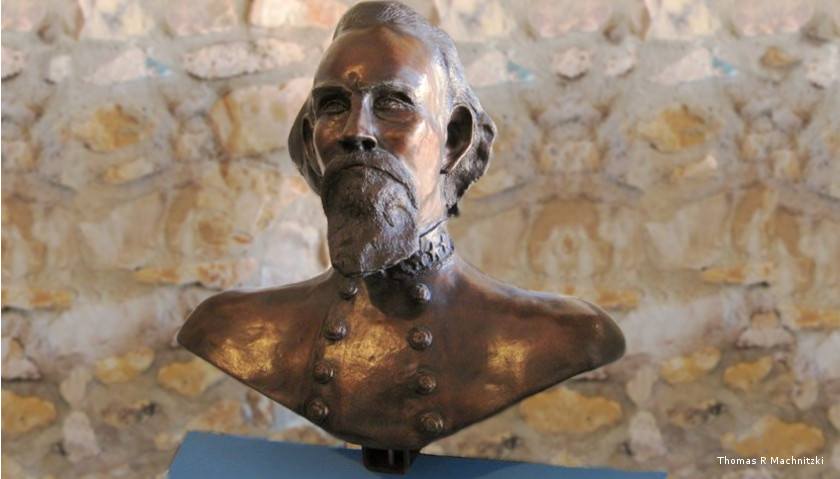 The statue will be relocated to the Tennessee State Museum, along with the busts of Admirals David Farragut and Albert Gleaves.

The five-to-two vote to take the three statues down was broadly anticipated. Both McNally and Sexton stated their opposition to removal ahead of the vote.

Last July, Lee came out in favor of taking the busts out of the Capitol. The State Capitol Commission then voted to do as the governor hoped they would. As the Tennessee Star then reported, Farragut and Gleaves’ statues were originally slated for removal along with Forrest’s principally to create a state museum exhibit recognizing military heroes.

McNally issued a statement Thursday explaining that, although he deplores the actions for which Forrest is most widely known, he believes more thorough explication of Forrest’s story around his statue would serve historical reflection better than relocation.

“No one is arguing that Forrest is not a problematic figure,” McNally said. “He is. But there is more to his story. His life eventually followed a redemptive arc which I hope is outlined in great detail in our state museum.”

Some who argued for removal have made clear they see it as part of a broader political agenda.

“We know that what comes next is taking down the policies that that symbol represents,” left-wing Nashville activist Justin Jones told reporters after the vote. “What I’ve always told people … is that that symbol for us was a symbol just like those ‘colored’ and ‘white’ signs that say ‘you are not welcome here,’ that ‘you are not equal here. … And so we brought the symbol down, but what it represents is still up, and that’s what we’re going to continue to organize around.”

Jones, who briefly ran for Congress against incumbent Jim Cooper (D-TN-5) in 2020, equated the government’s declining thus far to completely socialize the healthcare industry with past denial of civil rights. He said he and other progressive activists should feel motivated to pursue change in that and other areas of social policy.