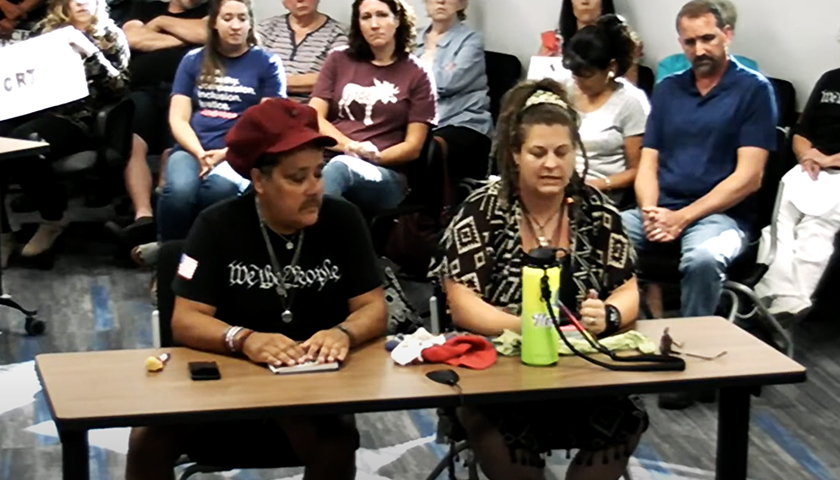 A highschool in Owatonna has introduced an elective class about critical race theory. The course is applicable for college credit. The course description says that taking Introduction to Education is strongly encouraged as a prerequisite. The description says that students will be taught the five tenets of critical race theory (CRT) and will be shown how to “isolate race.” 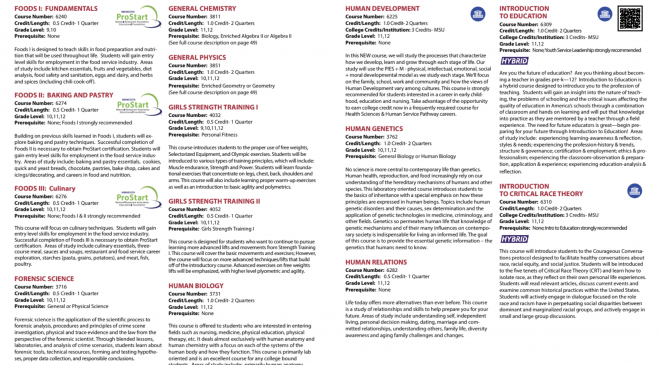 Many parents and concerned citizens showed up at the July 12 school board meeting for the Owatonna school district. Some of those in attendance were holding signs that read things like, “Teach MLK, not CRT.”

The first speaker during the public forum stated his support for critical race theory and emphasized listening to all sides of a given story. He said, “CRT presents another perspective that might explain why some groups of people may be at a disadvantage systemically due to the present systems and policies.”

Another speaker, a father of two, had a different opinion regarding the effectiveness of critical race theory, and said, “Let’s not politicize things in this school system.” as other participants in the room nodded in agreement. He said that his two children would be pulled from the school district and “a heck of a lot more” if critical race theory was taught in the high school.

This frustration with critical race theory being taught in schools is not an isolated incident in Minnesota, as similar situations have occurred at school board meetings in Elk River, Rochester, Rosemount-Apple Valley-Eagan, Mankato, Osseo, Lakeville, and others.

Hayley Tschetter is a reporter with The Minnesota Sun and The Star News Network. She graduated with a degree in Communications from the University of Northwestern-St. Paul. Send news tips to [email protected]