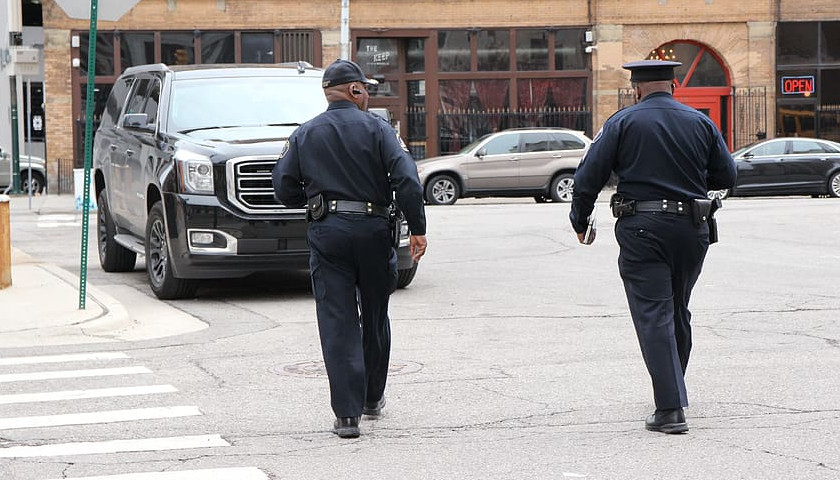 After the Star Tribune did a report regarding some destroyed records from the Minneapolis Police Department’s 2nd precinct, an investigation was opened regarding the circumstances surrounding the destruction. The officers involved got rid of files while the 3rd precinct was burning after being looted just blocks away. The report reads investigators disposed of “inactive case files, search warrants and records of confidential informants.”

According to the Star Tribune, Officer Logan Johansson and other investigators made the decision to get rid of certain records “in direct response to the abandonment of the Third Police Precinct in Minneapolis by city leadership.” Their fear was that the rioters would take over the 2nd precinct as well, leaving volatile information in the hands of lawbreakers.

The report showed how the destruction of the important court documents and information impacted the outcomes and directions of several key cases. The report alleges that the investigator who gave approval for the destruction of the documents is no longer with the department and has since “left the state.” The Minneapolis Police Department (MPD) spokesperson John Elder, said that the MPD is “conducting an internal investigation to understand what happened at the 2nd Precinct, how the decisions were made and whether there were broader issues with documents, records or files stored in our facilities during the riots.”

The Minneapolis Police Department’s 3rd precinct burned during the riots in May 2020 after the death of George Floyd. The precinct was looted and video footage showed rioters running through the precinct and vandalizing the building before lighting it on fire.

BREAKING: The third precinct police station is on fire. Rioters have taken over pic.twitter.com/AJg4jDr9Tz

The police officers and staff at the 3rd precinct were forced to evacuate. Four men were later indicted for the destruction and arson of the police station.

Hayley Tschetter is a reporter with The Minnesota Sun | Star News Network and The College Fix. She graduated with a degree in Communications from the University of Northwestern-St. Paul. Send news tips to [email protected]
Photo “Minneapolis Police SUV” by Tony Webster CC BY-SA 2.0.