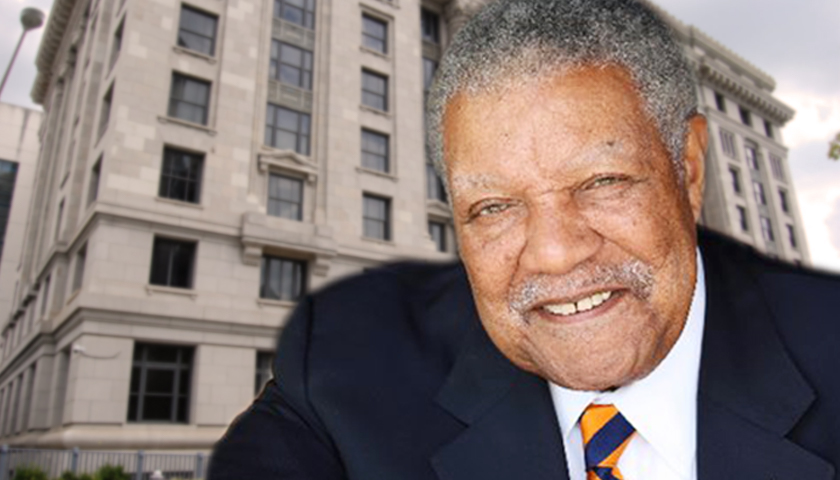 Robb Pitts, chairman of the Fulton County Board of Commissioners, sent a letter to Georgia House of Representative Speaker David Ralston claiming that all counties within the state should be investigated for potential fraud.

“If you are requesting that Fulton County be the subject of such an investigation, then I believe it would only be fair that all counties with issues be subject to investigation,” Pitts wrote in his letter to Speaker Ralston.

Chairman Pitts has repeatedly denied any wrongdoing by Fulton County — instead insisting that the amount of scrutiny placed on Fulton County is the reason for the consistent irregularities.

In the letter, Pitts argued the problems presented in Fulton County have appeared throughout the state, saying those counties “had issues in their elections and finding ballots not included in the initial tabulation.”

The response from Pitts comes after Speaker Ralston recommended the Georgia Bureau of Investigation (GBI) examine the potential issues that have occurred within the county.

Numerous reports from The Georgia Star News have detailed potential issues and irregularities that happened throughout the 2020 election process. In fact, Secretary of State Brad Raffensperger recently opened an investigation into the populous county.

“Given the seriousness of this situation and the possible repercussions for our state and nation, it is time we have an independent investigation – once and for all – of the way in which Fulton County conducted, counted and audited the November 2020 Presidential Election,” Ralston wrote.

The House of Representative leader argued the GBI could conduct an independent investigation of the events.

“To that end, it is my urgent recommendation that your office request that the Georgia Bureau of Investigation conduct its own, independent forensic investigation into the November 2020 Presidential Election in Fulton County. The GBI will follow the evidence wherever it may lead to determine if any irregularities or willful fraud occurred,” Ralston continued with his recommendation.