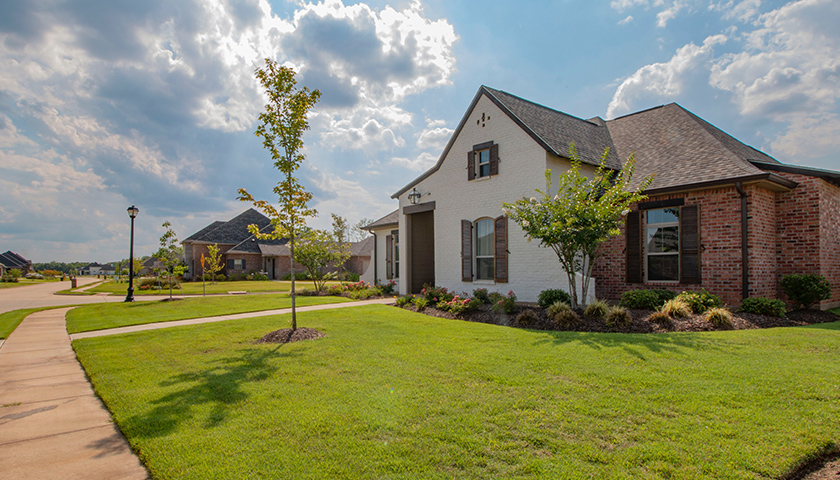 The price of lumber increased by 300 percent this spring compared with the same time last year, reports show. The building material reached an all-time high of $1,515 per thousand board feet on May 28.

The price of oriented strand board, which is most often used for sheathing, has increased by 400 percent since last spring.

House Builders Association of Georgia Vice President Austin Hackney said the price increases have added nearly $36,000 since April 2020 to the price of an average new single-family home and nearly $13,000 to a new multifamily unit’s market value.

“It exacerbates the housing affordability crisis,” Hackney told members of the Georgia House Working Group on the Rising Costs of Construction Materials on Thursday.

The working group was created by House Speaker David Ralston (R-Blue Ridge) to exam the peak in construction costs across the state. Its members have been tasked with finding legislative solutions for the problem.

Hackney said most builders had to raise new home prices because of the increased cost of materials.

According to a recent National Association of Home Builders (NAHB) survey, 62 percent of builders surveyed said they raised the prices on their houses. Another 59 percent said they have been preordering materials. While Hackney said some others are waiting to list the homes for sale, 20 percent abandoned their projects altogether.

Industry experts and advocates also gave testimony on the economic effects of increasing trade jobs and other issues with supply and demand with other construction materials during the more than five-hour meeting Thursday. The group will hold meetings throughout the 2021-2022 legislative session.

“This has been good food for thought,” working group Chair Rep. Marcus Wiedower (R-Watkinsville) said. “We are kind of on a fact-finding mission to incite some thought here.”