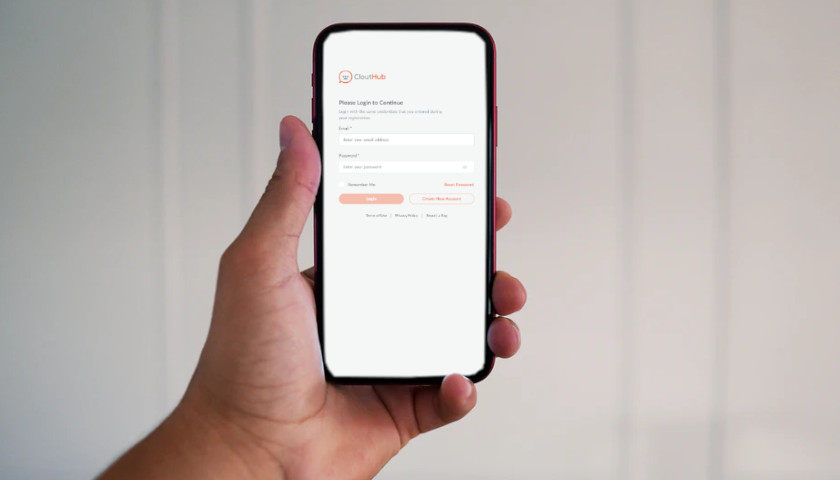 Along with new features, CloutHub founder and CEO Jeff Brain said the company now hosts its product on its own servers, making it completely independent from Big Tech. Many social media companies rely on Big Tech for hosting services. Amazon is one of the largest hosting services in the world, and has caused trouble for alternative social media sites that used its servers.

“The American people have lost all faith in mainstream social media, and for good reason,” Brain said in a press release. “Our new features are truly cutting-edge. “The new update does not just improve the user experience, but also adds functions that are currently not available on some of the most advanced social media platforms in the world. Crucially, CloutHub is now server autonomous – meaning that our platform does not depend on any individual hosting service.”

According to the press release, CloutHub’s new features include:

Trump announced Wednesday that he is suing Facebook and its CEO Mark Zuckerberg, Twitter and its CEO Jack Dorsey, and Google and its CEO Sundar Pichai for violating the First Amendment rights of Americans through censorship.

“I am pleased that President Trump is fighting back against Big Tech corporations after enduring months of blatant injustices,” Brain said of the lawsuit. “His lawsuit is based on the infringement of his fundamental free speech rights that powerful companies such as Facebook and Twitter imposed based on their own political bias; a bias that has no place with such important keepers of our national public square online.”