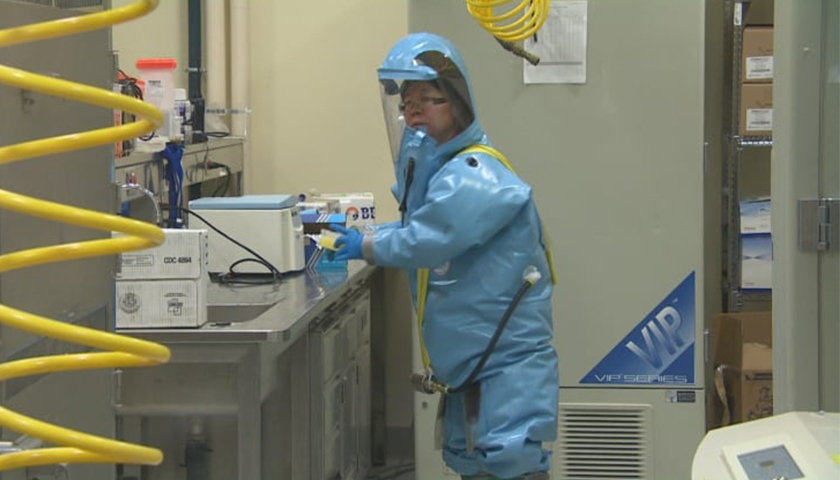 Federal officials have charged the owner and chief executive of the Spring Hill-based Crestar Labs with aiding and abetting and violation of the anti-kickback statute for allegedly orchestrating a fraudulent Medicare billing scheme.

This scheme, according to a press release from the U.S. Attorney’s Office for the Middle District of Tennessee, related to genetic testing in cancer patients.

Officials unsealed the criminal complaint against Fadel Alshalabi, 53, of Waxhaw, North Carolina. Federal agents arrested Alshalabi Sunday in Chicago. He will return to the Middle District of Tennessee to face the charges, the press release said.

“The complaint alleges that beginning as early as 2016, Alshalabi, as the owner of Crestar, engaged in a scheme to pay illegal health care kickbacks in exchange for the solicitation of genetic tests from Medicare beneficiaries. In addition to the laboratory in Spring Hill, Alshalabi owned associated labs in other locations, including Karemore Labs in Baltimore, Maryland, and Martis Labs and CrestarDX in Dallas, Texas. Alshalabi, as the owner and chief executive officer, contracted with marketing companies to target and recruit elderly patients who were federal health care program beneficiaries in order to obtain their genetic material for conducting genetic tests,” the press release said.

“Marketers, who were not health care professionals, obtained swabs from the mouths of the patients at nursing homes, senior health fairs, and elsewhere. The tests were then approved by telemedicine doctors who did not engage in the treatment of the patients and often did not even speak with the patients for whom they ordered tests. Often, the patients or their treating physicians never received the results of the tests. Alshalabi paid illegal kickbacks and bribes in exchange for the doctor’s orders and tests, without regard to any medical necessity. During the period of late 2017 to present, Crestar billed Medicare approximately $86 million for genetic testing and was paid almost $14 million for those claims.”

If convicted, Alshlabi faces up to 10 years in prison, the press release said.